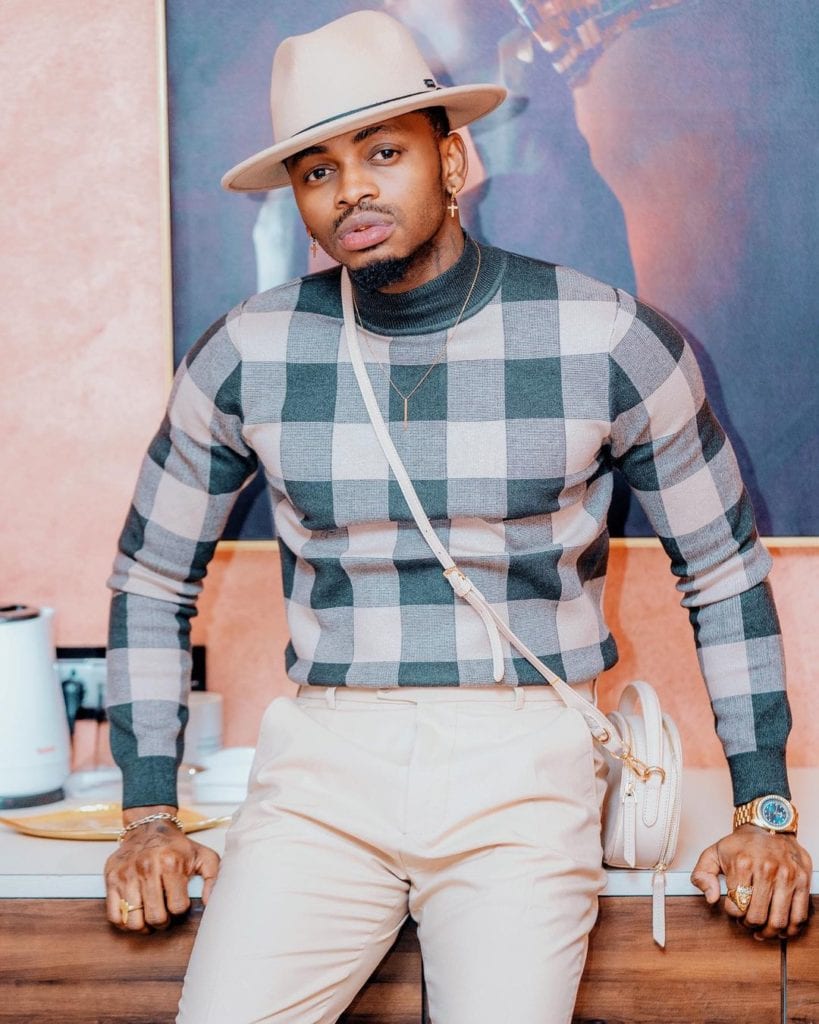 Some Tanzanians have launched a petition against Diamond Platnumz in a bid to disqualify him from the just concluded BET Awards.

The petition was initiated by some Tanzanian Tweeps, who have launched an online petition to have singer, Diamond Platnumz disqualified for winning the Best International Act.

The petitioners accused Diamond of  “actively and publicly supporting deceased Magufuli’s regime”, but keeping mute when fellow Tanzanian artists were imprisoned and abducted in 2017-2018 over video clips deemed obscene by the authorities. Over 17,000 people have signed the petition.

Diamond Platnumz is a world-renowned Tanzania music artist who used his popularity and his talent to whitewash and deodorize the brutal repression of the late dictator John Magufuli and his regime. Diamond is also a close friend and business ally of Paul Makonda the former Governor of Dar -es-Salaam who has openly persecuted and cracked down on LGBTI people. Makonda has also been designated in 2020 by the US State Department for gross violations of human rights including cracking down on freedom of expression and association.

Tanzania has suffered brutal repression and roll back of democracy since 2016 when (late) President Magufuli ascended into power. His regime curtailed democratic freedoms, basic human rights and Tanzanians witnessed never-before experienced atrocities like enforced disappearances, bodies bound and gagged washing ashore the Indian ocean, mass illegal detention of opposition politicians, critics and businessmen, crackdown on independent media, intimidation of creative people including musicians, actors and comedians. A particularly shocking event has been the brutal gunning down of opposition legislator Tundu Lissu in broad daylight. Lissu survived with 16 bullets in his body to tell his story. He is currently living in exile in Brussels, Belgium.

In 2020, Magufuli ran for re-election under his party Chama cha Mapinduzi (CCM) . Mr Lissu risked his life and returned to run against Magufuli under his party’s ticket – CHADEMA. The election was marred with irregularities, violence including killing of innocent civilians by forces acting for or on behalf of the regime. In the immediate aftermath of the election, Magufuli and his henchmen arrested the leaders of the opposition party and threatened them with treason charges. Some opposition leaders saw family members killed. Today several opposition leaders live in exile, while hundreds still languish in jail on trumped up charges.

Magufuli was also a rabid COVID19 denier whose repeated refusal to follow internationally accepted guidelines on prevention and treatment of COVID19 resulted in many deaths that remain undocumented to date due to the refusal of the government to publish any figures related to COVID19 since May 2020.

In 2016, Diamond made Paul Makonda the Patron of his music label and media company called Wasafi. Makonda has used the Wasafi Festival for publicity and to sanitize his image. Also throughout the increased level of repression when fellow artists were imprisoned and abducted Diamond remained silent. In 2017, he deliberately released a single called “Acha Nikae Kimya” (Let me remain quiet) as a response to the increasing demand from the public to speak up and condemn the crackdowns. Diamond to-date has not condemned or spoken up on any of the atrocities committed.

Diamond Platnumz is a self-avowed CCM party member and was the lead musician for the CCM campaign in 2015 and 2020. In 2020 despite a huge outcry locally and internationally against Magufuli and his regime, Diamond endorsed this brutal dictator, dedicated a song to him (“Magufuli Baba Lao”) and several times took to stage with him during campaign. In October 2020 during the #EndSARS protest in Nigeria, Diamond tweeted solidarity with Nigeria but deliberately chose to remain quiet on the atrocities happening in Tanzania during the elections.

After the BET Awards 2021 nomination for best international act, Diamond took to the media and spoke disparagingly of activists, then paid a visit to his party’s headquarters CCM whereby his nomination was hailed as some sort of achievement for the party and the nation.

Why Diamond should be disqualified:

We believe that once BET independently verifies these facts, it will be clear that Diamond Platnumz does NOT deserve ANY recognition in these prestigious awards.