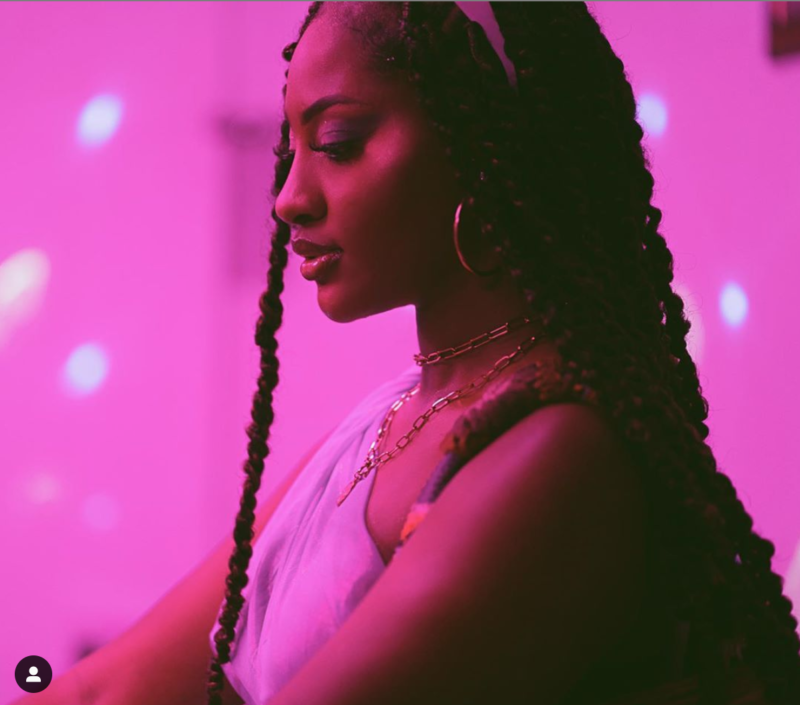 Tems took to her Insta-story to share the exciting news of her nomination with the Rebel gang.

With this nomination, Tems has joined the likes of Wizkid and Burna Boy who were both nominated for 2021 BET Best International Act.

Last year (at the 2020 BET Awards), Rema was the Nigerian artist that was nominated for the ‘Best New International Act’ but he lost to SHA SHA of Zimbabwe. We congratulates @Temsbaby on her BET nomination and Hope she brings the Award home.