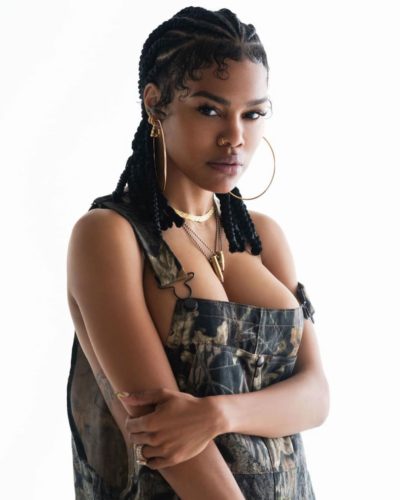 Teyana Taylor is no doubt one of the hottest mum’s that ever walked planet earth and she is duly getting recognized for it.

The singer, dancer, model, and entrepreneur has made history as the first Black woman to top Maxim‘s Hot 100 list, as she appears on the cover of the July/August 2021 issue.

The mother of 2 is one hard-working woman who deserves every good thing she gets. She serves as the 1-year creative director of the fashion company Pretty Little Thing, where she works to shape the current vision of the brand. 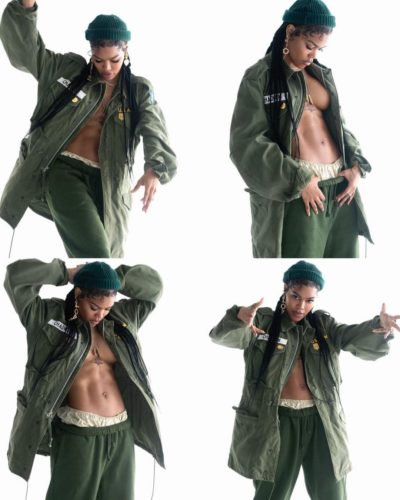 Taylor recently released her project, The Album, the 23-track project featuring music Heavyweights such as Lauryn Hill, Erykah Badu, and Missy Elliott. The release debuted at no. 8 on the Billboard Top 200, making it her first project to make it to the top 10.

Additionally, Teyana is a music video director who works under the name “Spike Tey”, and has crafted videos for Monica, Macy Gray and Queen Naija.

Congratulations to the beauty goddess.