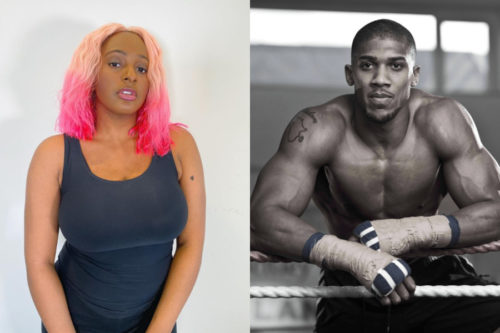 Nigerian Female Entertainer, Cuppy gave her fans something to talk about after she was spotted hanging out with her heavyweight bestie, Anthony Joshua.

The duo who have been friends for a long time linked up at the Central Park in London to play a game of Chess. However, Chess wasn’t what got the attention of fans, but how Cuppy and Anthony were happily doting on her Pomeranian puppies, Dudu and Fun Fun.

Sharing the video on her Instagram account. Cuppy disclosed that it was the first time AJ was meeting her puppies. She wrote;

“The Champ @AnthonyJoshua met my babies @DufuPoms ????? How cute are they?“

Recall that Cuppy informed Netizens that she won’t date a guy who doesn’t like her puppies or a guy her babies don’t approve of.

Though Cuppy has laid to rest rumors that AJ and her were in a relationship, When the video surfaced on her page, fans were quick to react with comments that they looked good together and they should just date.

Some concerned fans even advised Cuppy to burst out some of her feminine charms since it’s obvious AJ likes dogs and she likes him. 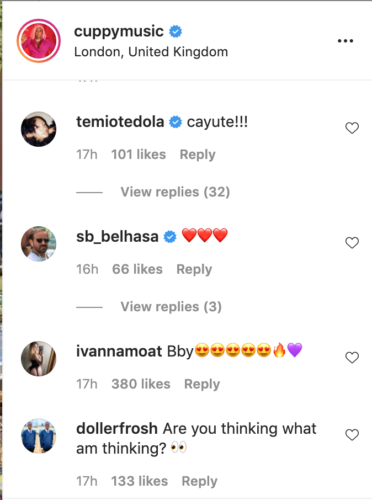 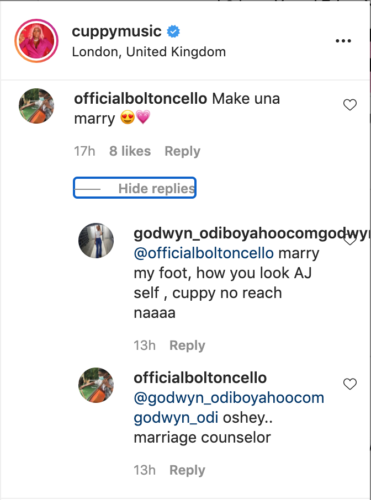 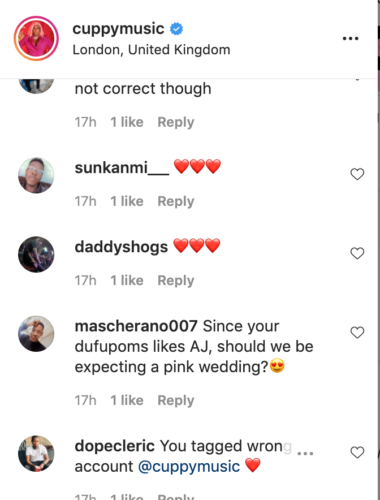 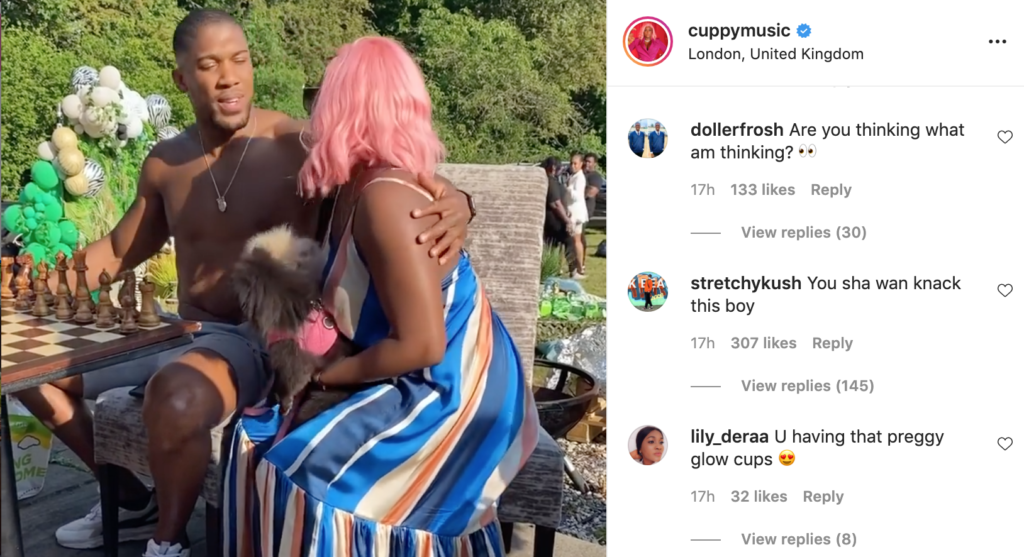 The post “They Should Just Date “ – Fans React To Cuppy And Anthony Joshua’s Baeship appeared first on tooXclusive.