Twitter Users Drags M.I Abaga In The Mud For Campaigning For President Buhari 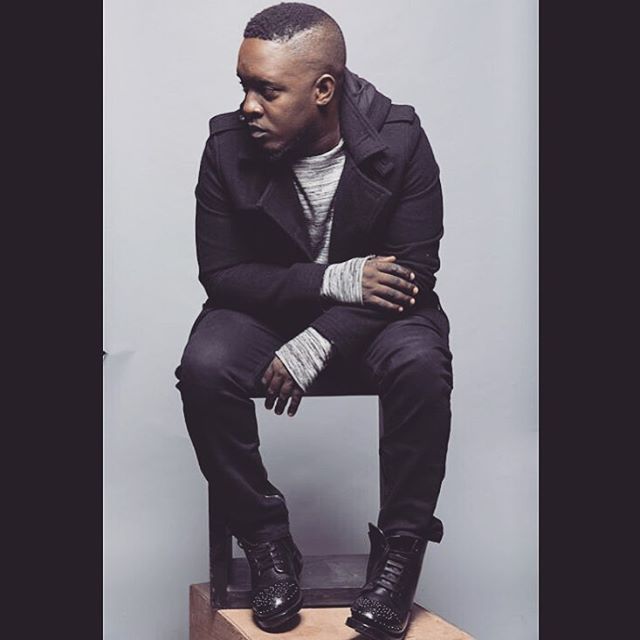 Ace Rapper, M.I got more than he bargained for after tweeting about the FG ban of the popular microblogging site, Twitter.

Like Other Nigerian Celebrities who are currently slamming the Government for the suspension, M.I Abaga decided to hop on the trend.

“So… A full dictatorship we in abi?” 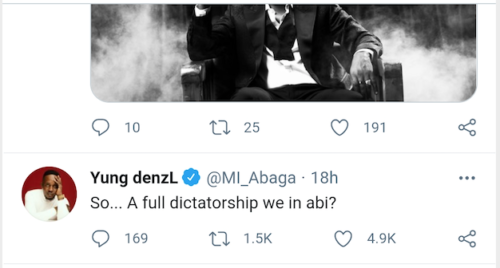 Twitter users who befriended proxy apps like VPN to be able to tweet, aggressively dragged M.l in regards to his. Many criticized him for supporting Buhari during his Campaign with the song he wrote for him. Others advised him to back down with his tweet to avoid incurring the wrath of angry Twitter users.

The post Twitter Users Drags M.I Abaga In The Mud For Campaigning For President Buhari appeared first on tooXclusive.