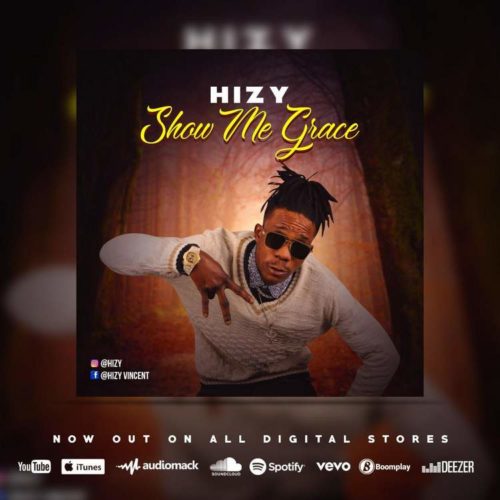 Hizy Lets Out Visuals To “Show Me Grace”…

European-based Afro-Pop recording artiste, Hizy Vincent, widely known as Hizy, is a Nigerian singer/songwriter who’s signed on to Real Jams Entertainment, and he comes through with the visuals to his just-released Cypress Hit produced “Show Me Grace” single; with it’s visual shot and directed by Maurizio Ghiotti, the act is proud to present his first official music video as he gives thanks to the Almighty God for guiding him and everyone else through the pandemic thus far – “Show Me Grace” is also available across various digital streaming platforms – watch and share your thoughts. | ENJOY!!!