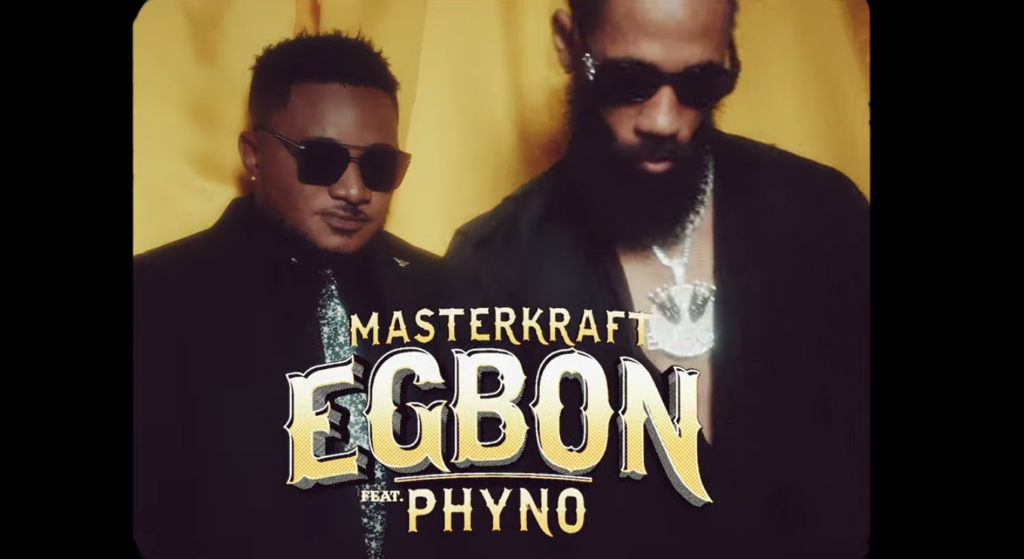 Mastaa Mastaa (Masterkraft) is back with another banger EGBON which got assist from Indigenous rapper Phyno. This a follow up to his still basking song Hallelu. For ”HALLELU”, he teamed up with BELLA SHMURDA and ZLATAN to deliver the addictive record. The song is an Afropop-Amapiano tune that’s highly spiritual.

Phyno who did justice to DJ Kaywise’s hit single, ‘High Way’ outdid this new one from producer Masterkraft. Egbon is a slang on the street used for higher guys, to address an origin man as A Senior Man who is not on the same level with other men.