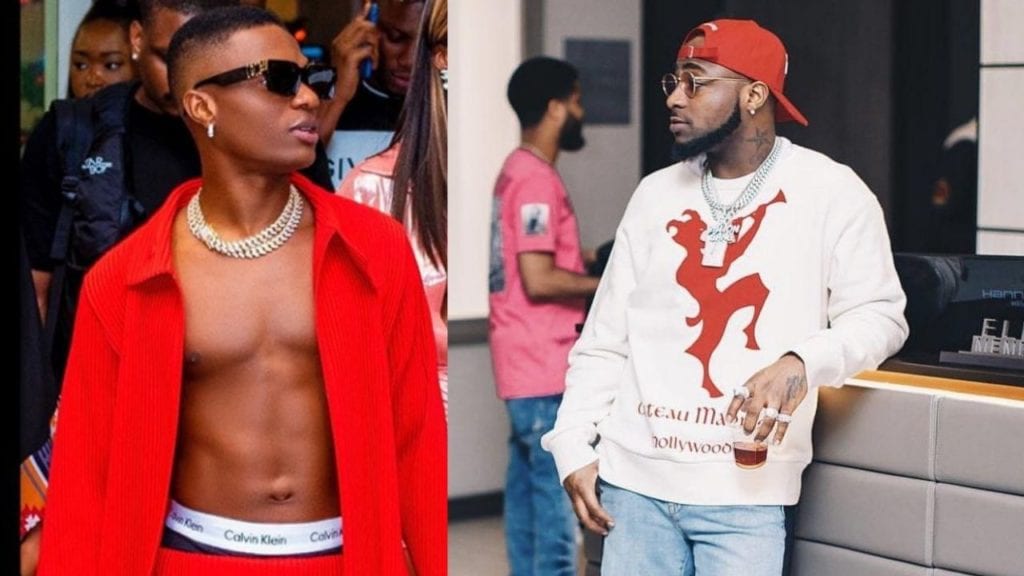 Wizkid FC are definitely living their best lives at the moment……

The loyal fans of Big Wiz took it upon themselves to give DMW boss and Wizkid’s competition, Davido, a custom-made plastic gramophone.

To recap what led to this insult, Wizkid received his Grammy award for his feature on Beyoncé Brown Skin Girl which won the Best music video at the 63rd Grammy awards.

Wizkid excitedly shared photos of the award on his IG page and that was when the floodgates of trouble opened.

Wizkid’s FC, who have been waiting for a day like this, celebrated his victory as they aggressively dragged Davido on social media.

They intentionally made a replica of the award with plastic to taunt Davido who has never bagged a Grammy nomination since the start of his music career. The tag on the blue-yellow plaque read, “Best Solo Artist”. 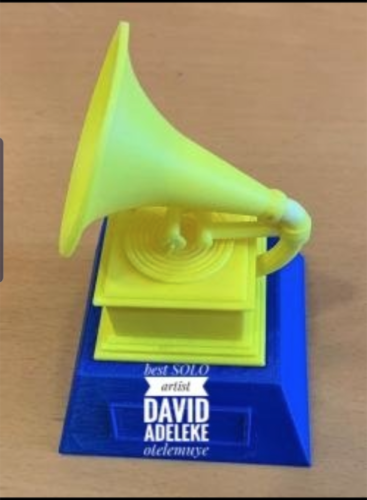 The post WizkidFC Taunts 30BG, Awards Davido His Own Grammy With This Ridiculous Plaque (See Photo) appeared first on tooXclusive.