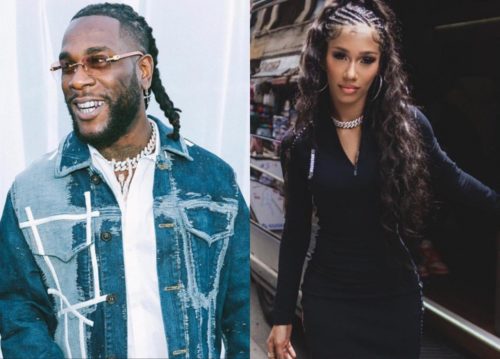 Despite how Popular Burna Boy is and how much international recognition he has garnered over the years, you’ll be surprised to find out that not everyone in the music industry is familiar with him.

American rapper, BIA who has just hit the limelight dropped the remix of  “Whole Lotta Money” with the queen, Nicki Minaj.

Nicki and BIA did an Instagram live session together to promote the song recently, and when she was questioned about Burna Boy, and of course his counterparts, the likes of Davido and Wizkid, BIA had a rather interesting response.

she said I don’t know what they all look like.

After suffering severe backlash from fans of Odogwu himself, she Tweeted, I said I don’t know what they all look like doesn’t mean I don’t know their music. I didn’t mean to offend anyone.

Reacting to this, Burna took to Twitter to finally reply Bia. He revealed that Bia has been lingering in his DMS since 2018 and he has no intention of ever replying to her messages. He wondered how someone who denied knowing him and his counterparts could slide into his DMS. Unlike his aide who provided receipts to back up his point, Burna Boy is yet to leak the messages she sent to him in 2018 and maybe 2021.

He only tweeted; “That babe wey nor know our face don dey my dms since 2018”. 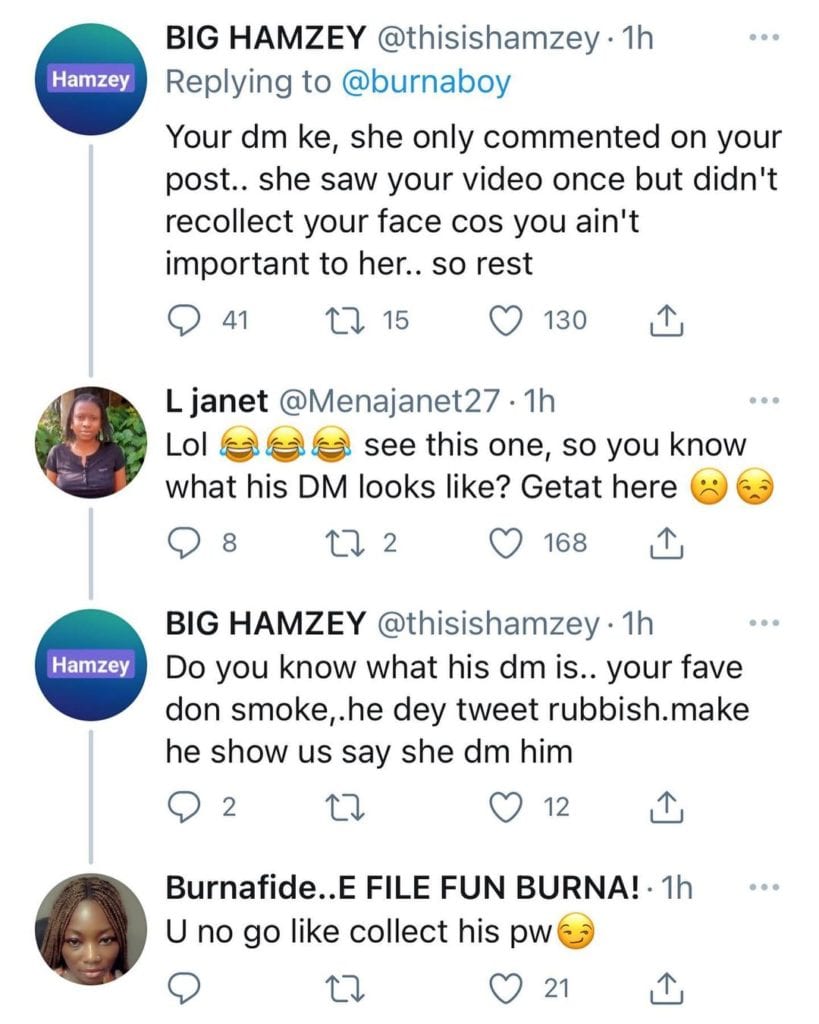 The post Burna Boy Responds After BIA Claimed She Doesn’t Know What He Looks Like appeared first on tooXclusive.