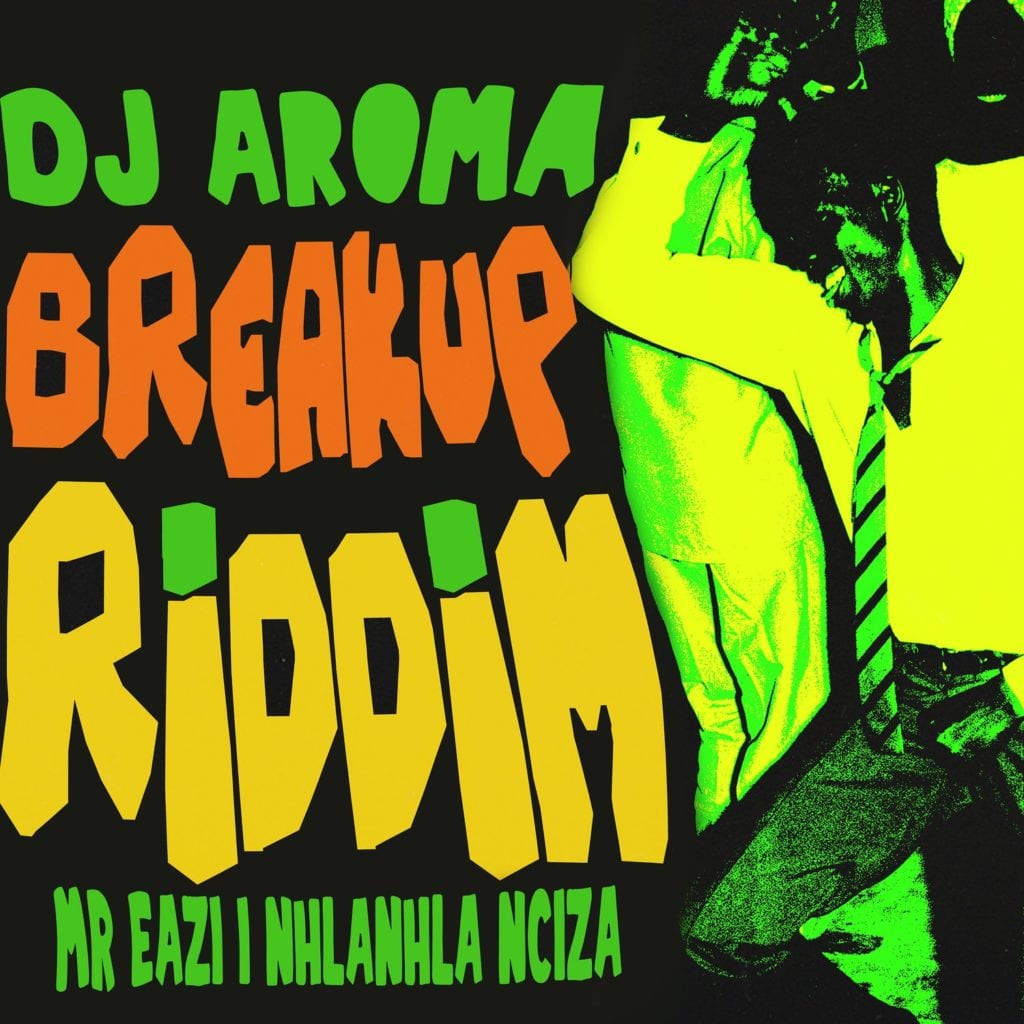 New Dance Tune Alert as DJ Aroma, Mr Eazi and Nhlanhla Nciza teamed up for “Breakup Riddim”… This a must have song, Enjoy!!!

The dance infectious record is produced by Magicsticks.

I know I know you like agidi gan
Heey my darling