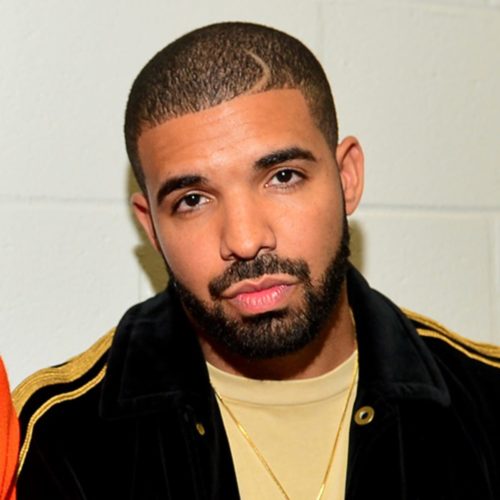 Drake and made a minimal change to his Instagram bio and fans are taking it as a cue to anticipate his forthcoming album “Certified Lover Boy” even more.

It ben a couple of months since we have been anticipating the release of Drake’s album, “Certified Lover Boy” which was initially supposed to drop in January 2021, but got postponed due to Drake’s health challenges at the time.

Also, the pandemic played a major role so we take some of the blame from him. However, it looks like his fans have grown even more impatient and they take are beginning to take a cue of the big drop from his slightest move.

The rapper recently changed his Instagram bio to read, “Certified.” While it doesn’t really say much, it’s enough to get the hopes up that the album could finally arrive soon.

Yesterday, we reported that a recent report from ‘On Thin Ice’ confirms that Drake has been working on a new music video, presumably for his project’s next single. Hearing the great news has made his fans so excited and that not even half of it. The unnamed track features his longtime collaborator, Future.

The last time the duo did a song together was on “Life Is Good” which stands as one of the biggest tracks ever released by them.