Drake Photographed On A Date With Mystery Lady 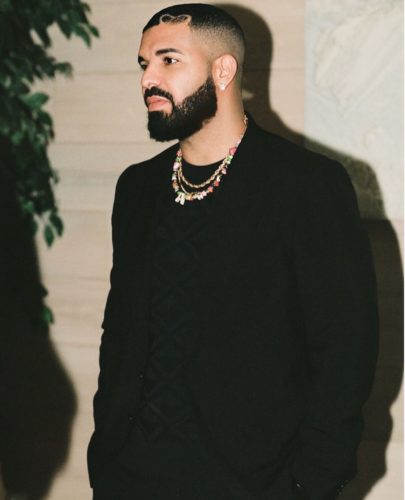 It must suck to be Drake right now. Hardly can he do anything in public without getting noticed by fans or paparazzi.

The Canadian-born rapper was spotted on a date with a mystery hot mom yesterday in an empty Dodger Stadium. Drake was captured by a 4K camera from a helicopter at the empty stadium. He likely rented out the entire stadium, but still couldn’t get total privacy. 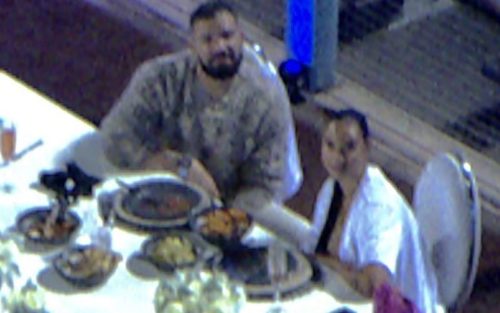 Although Drake’s personal life has been on lowkey, fans have called him out for hitting on Amari Bailey’s mother. Amari is a teammate of Bronny, LeBron James’ son. Drake has been called out in the past for hitting on Bailey’s mama during a game as he sat courtside with Michael B. Jordan.

ABC helicopter reporter, Chris Cristi was the one who captured those lovely shots of Drake and his mot mom of date and fans are quite sure who it is.