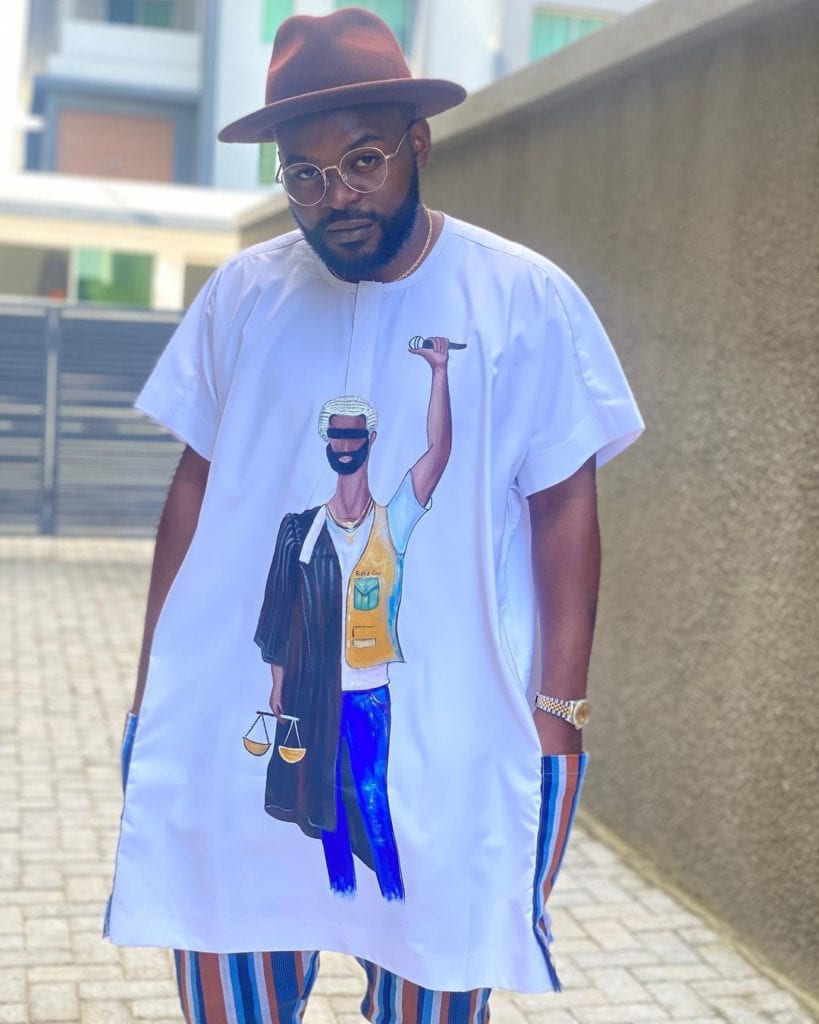 Nigerian singer and vocal coach, Falz has called on Nigerians to reject the proposed electoral bill ahead of 2023 elections .

We all know FalzTheBahdGuy has been pretty vocal about his stand on Nigeria’s politics and he has never missed an opportunity to slam all their ridiculous policies and bills.

This time, Falz took to Instagram to raise alarm over the plans of the National Assembly to increase campaign expenses in the next election. He asked fans to plead with their lawmakers to reject the new electoral bill the senate would pass this week.

Falz concluded with a reminder that these Lawmakers know their time is up, and they are trying all possible means to prepare the ground ahead of the forthcoming general elections.