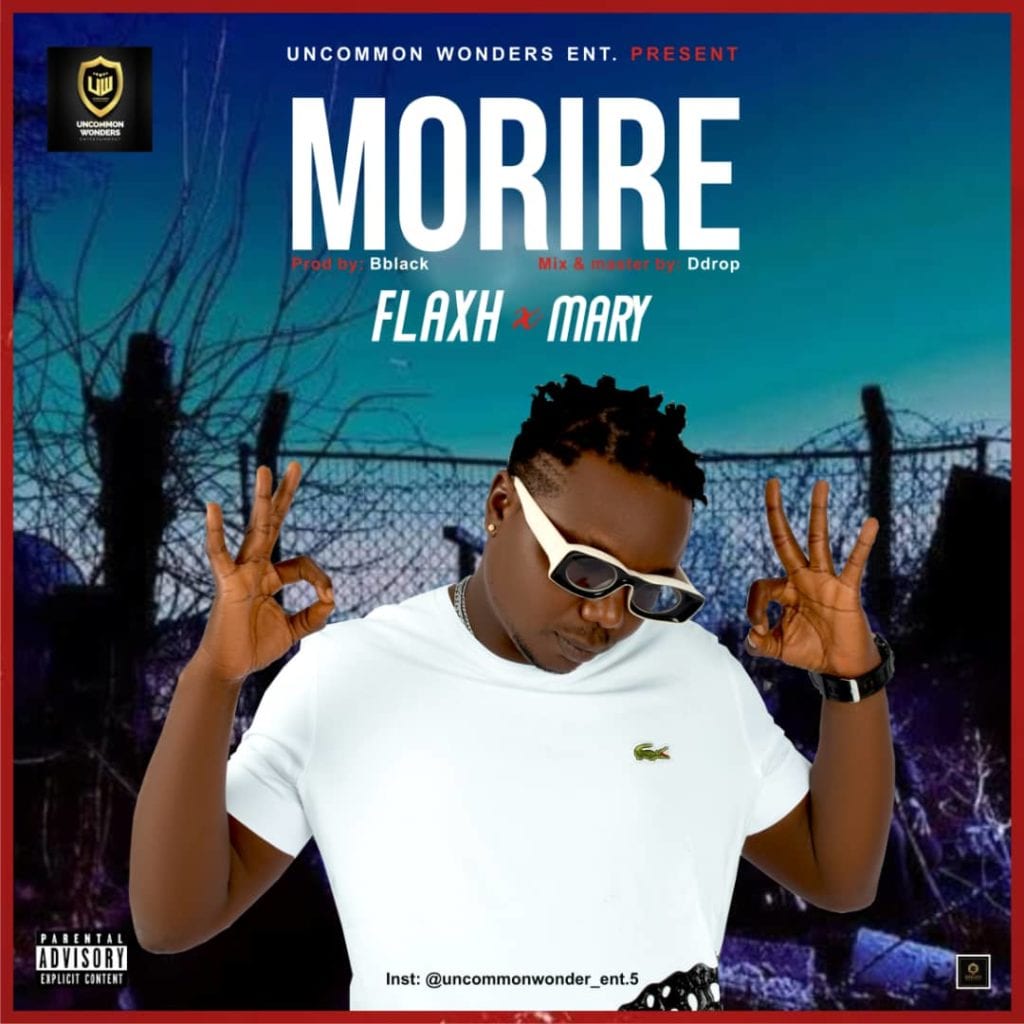 Godwin Oluwasegun Thompson,popularly know as FLAXH is the next revolutionary singer and song writer born and bred both on the Island and Mainland of Lagos state, Nigeria. He is a graduate of the most prestigious L.A.S.U Ojo, Lagos State.

His melodic and inspiring style gave him edge, to be the first artist signed under a Label called Uncommon Wonders Entertainment.

FLAXH has come up with another dynamic song titled “MORIRE” featuring MARY.

MORIRE is an Afro RnB Gospel pop, produced by Bblack, mixed and mastered by Ddrop.

Stream and download the song below. It’s available on all online digital platform… Enjoy!!!