“He Held My Hands While I Had My Implant” – BBN Star, Khole Mourns & Talked About Her Relationship With ObamaDMW 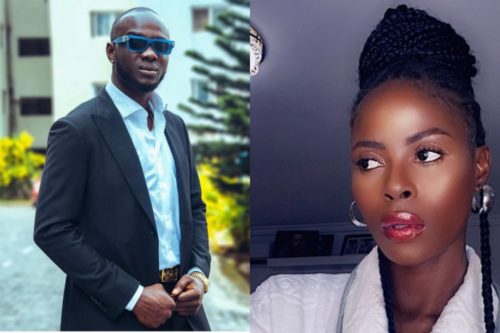 BBNaija ex-housemate, Khloe recently shared how Davido’s aide, Obama DMW held her hands when she got her butt implants.

Following Davido’s tribute to his late assistant, Khloe took to Snapchat to tearfully pen down her tribute to him.

The 26 year old reality star shared her memories of the late Obama with her followers. She recounted how he was always there for her, and even how he held her hands during her surgery reassuring her that it wouldn’t hurt.

Khloe wrote that Obama promised to ‘sly’ her dad to walk her down the aisle on her wedding day. She also disclosed that his death really hurts her and she might never recover from it. 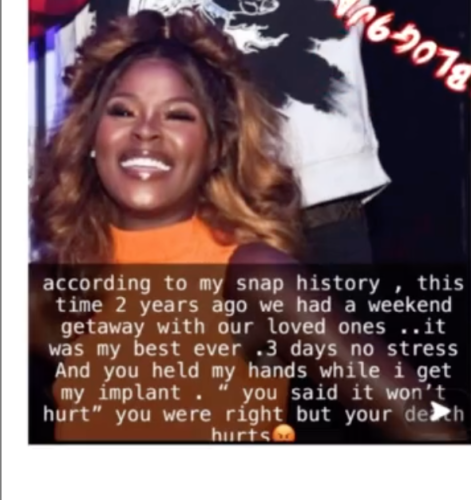 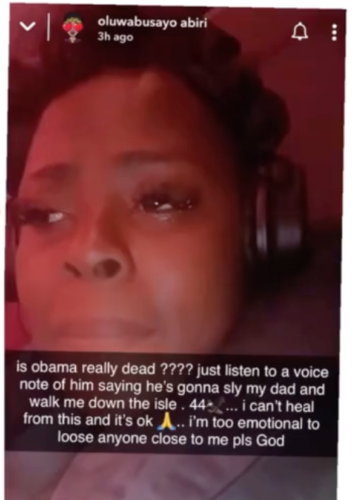 The post “He Held My Hands While I Had My Implant” – BBN Star, Khole Mourns & Talked About Her Relationship With ObamaDMW appeared first on tooXclusive.