“I Know Your Girl, But I Don’t Know You” – Bia Fires Back At Burna Boy 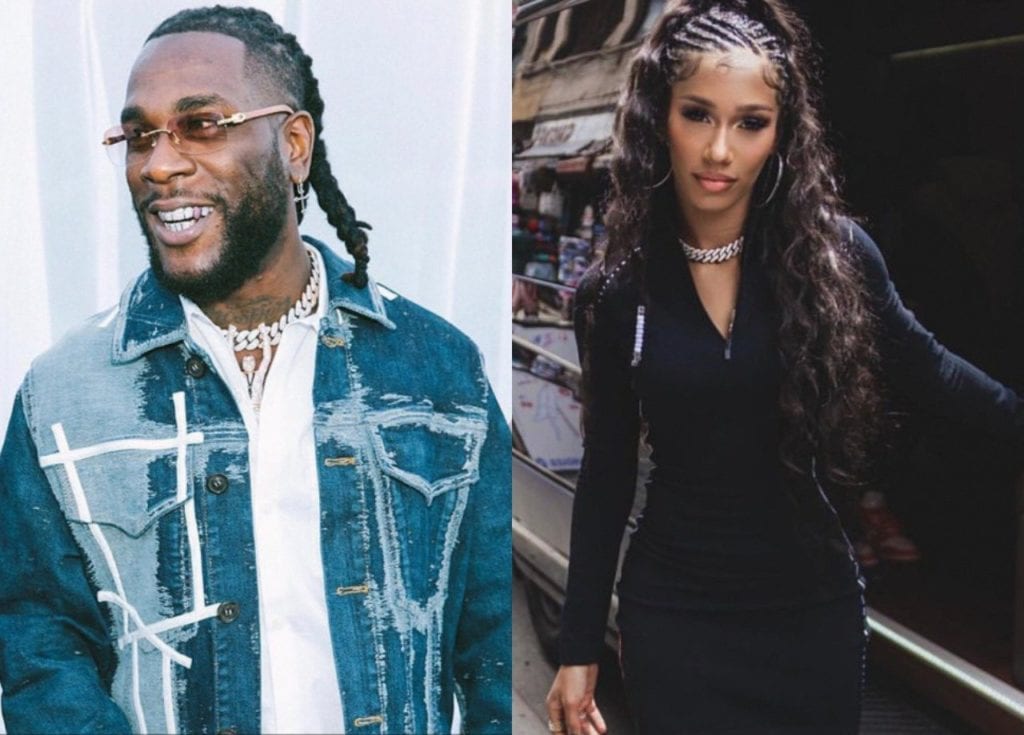 American rapper, Bia has hit back after Burna tweeted about her sliding into his DMS in 2018.

The 29-year-old rapper came under fire after she revealed that she doesn’t know who Burna Boy, Wizkid, and Davido are. She adamantly insisted she hasn’t heard of them or Burna Boy and Wizkid’s Grammy on Nicki Minaj’s live. This statement earned her series of drags and it became hotter after Burna Boy’s aide, King Manny provided receipts of Bia Famzing Burna in 2018.

Reacting to her statement, Burna Boy also revealed to the world that Bia has been loitering in his DMS since 2018. He made it known that he has no intention of ever replying to her messages (see post).

As expected, this earned Bia another round of backlash and she was forced to react. Though she claims not to know Burna, she took to his comment section to defend her statement following his tweet. According to Bia, she loves Burna’s music, but not the brain behind the music. She revealed that she only knows his beautiful girlfriend, Stefflon Don, and not Burna Boy.

Bia sarcastically pleaded with Burna not to be hurt, but she sincerely has no idea what he looks like. She concluded by issuing a warning to Burna not to imply she slid into his DMS just because she commented on his song in 2018. She informed him and the others that she was done with the conversation and would be going back to more important things.

The post “I Know Your Girl, But I Don’t Know You” – Bia Fires Back At Burna Boy appeared first on tooXclusive.