“I’m Looking For D*ck Reduction, Not Enlargement” – Naira Maley To A Mystery Girl 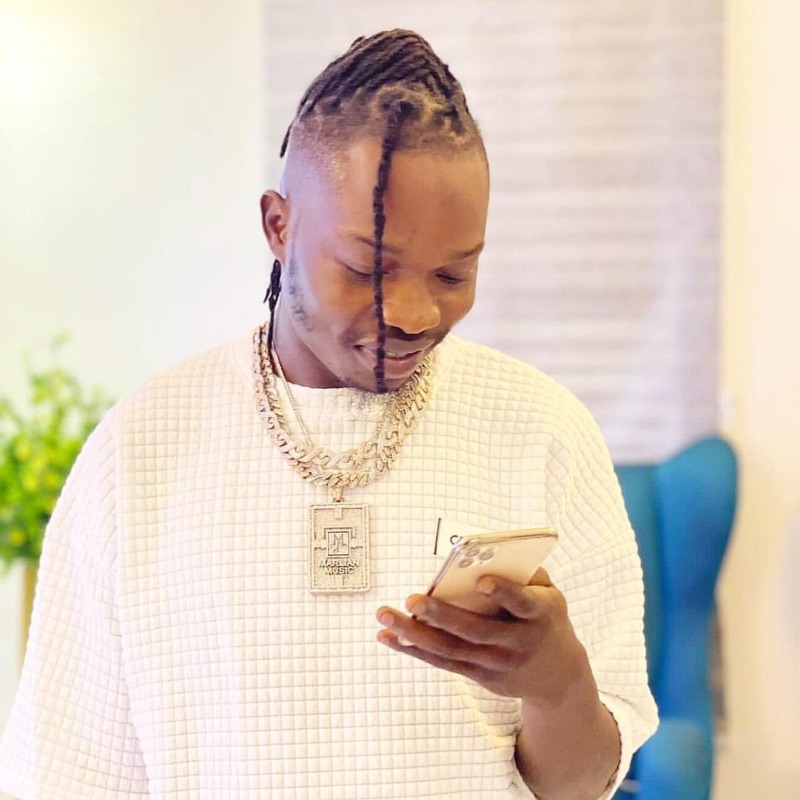 Like Seun Kuti, the phrase ‘once bitten, twice shy’ doesn’t apply to Naira Marley as he puts his sexual business on the internet again.

This time, Naira Marley is talking about a special part bestowed on him. Naira Marley revealed how a lady selling enlargement products slid into his DM to market her products. According to him, the lady told him to buy some products to make his ‘thing’ bigger.

Naira Marley via his IG story replied to the young lady, telling her he has no need for such a thing. According to him, he is looking for a way to reduce the size of the one given to him by God.

Throwing shades at the young men who might have patronized her, Naira finished his statement with a laughing emoji. 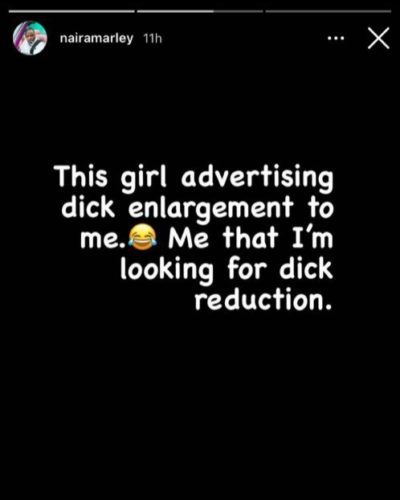