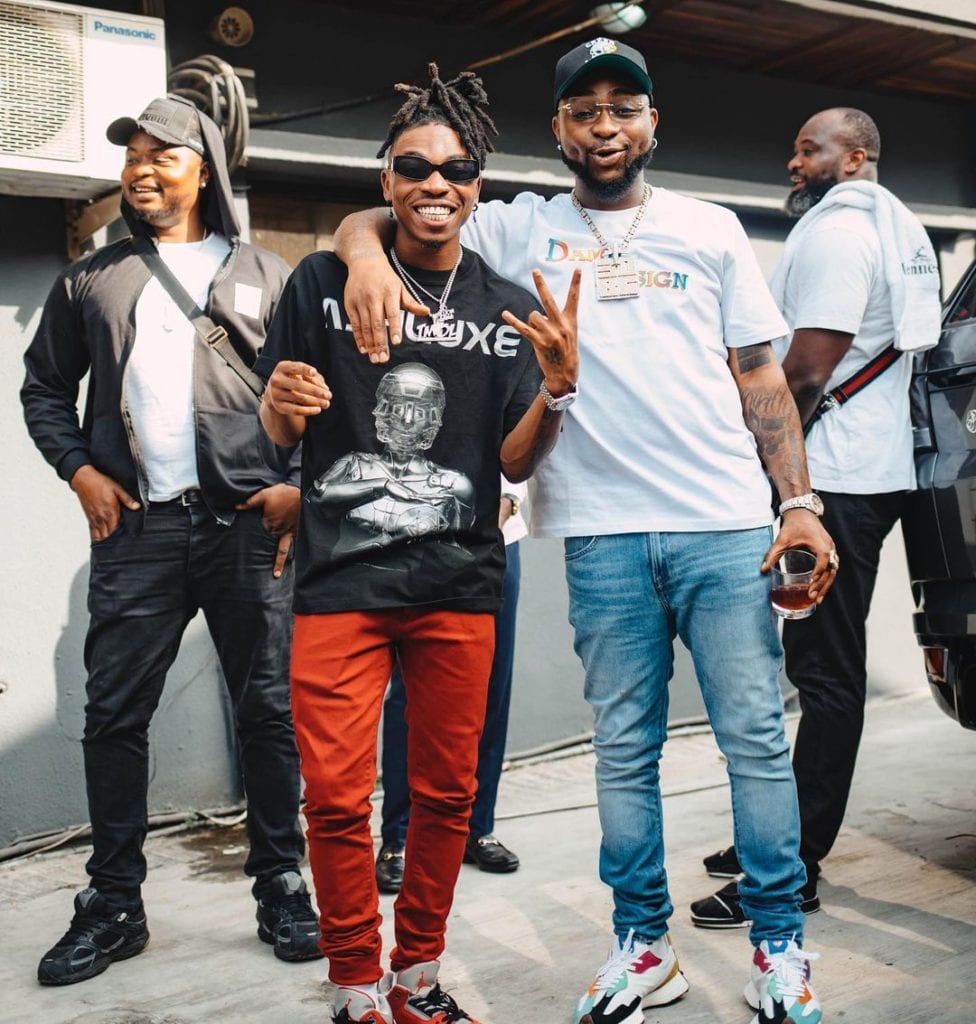 Davido has been off social media following the death of his assistant, Obama DMW. On the 29th of June, Obama DMW suffered a cardiac arrest and died shortly after complaining of difficulty in breathing.

This morning, Mayorkun posted a Photo of Davido as he paid tribute to Obama with a customized 44 cap and hand sign. The late Obama DMW was fondly called 44 by his close friends and family members.

Mayorkun also posted a flyer of the candlelight service that will be held in his honor on the 7th of July in Lekki , Lagos. 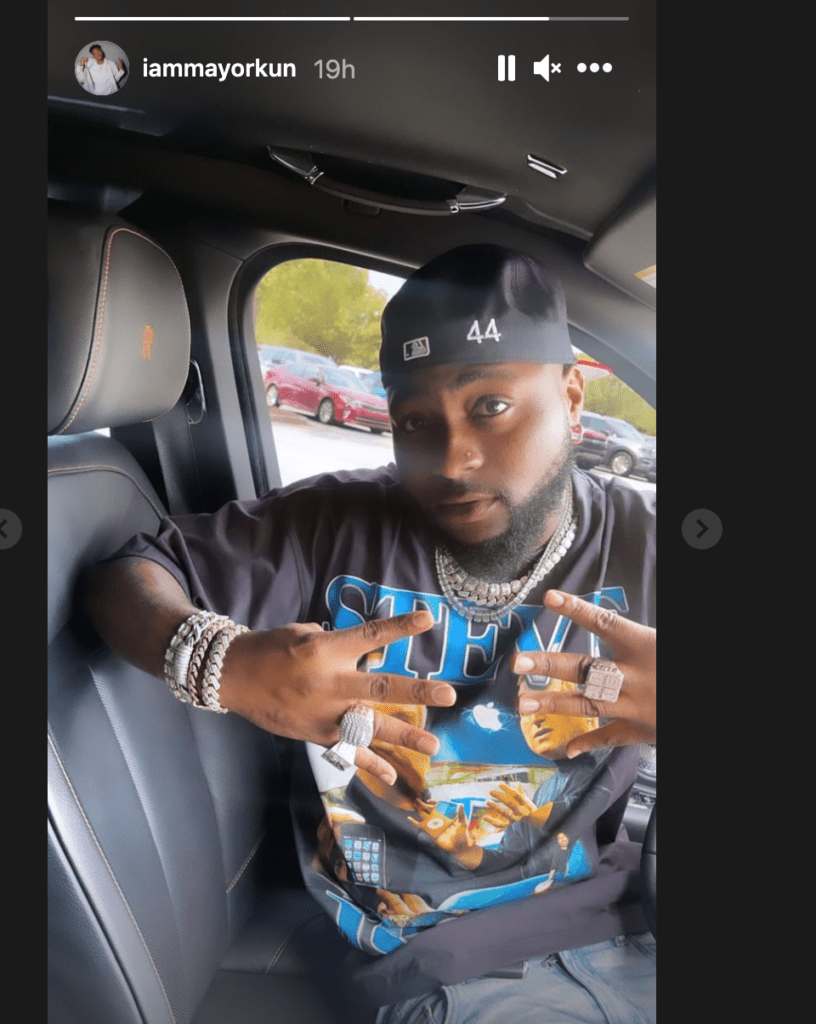