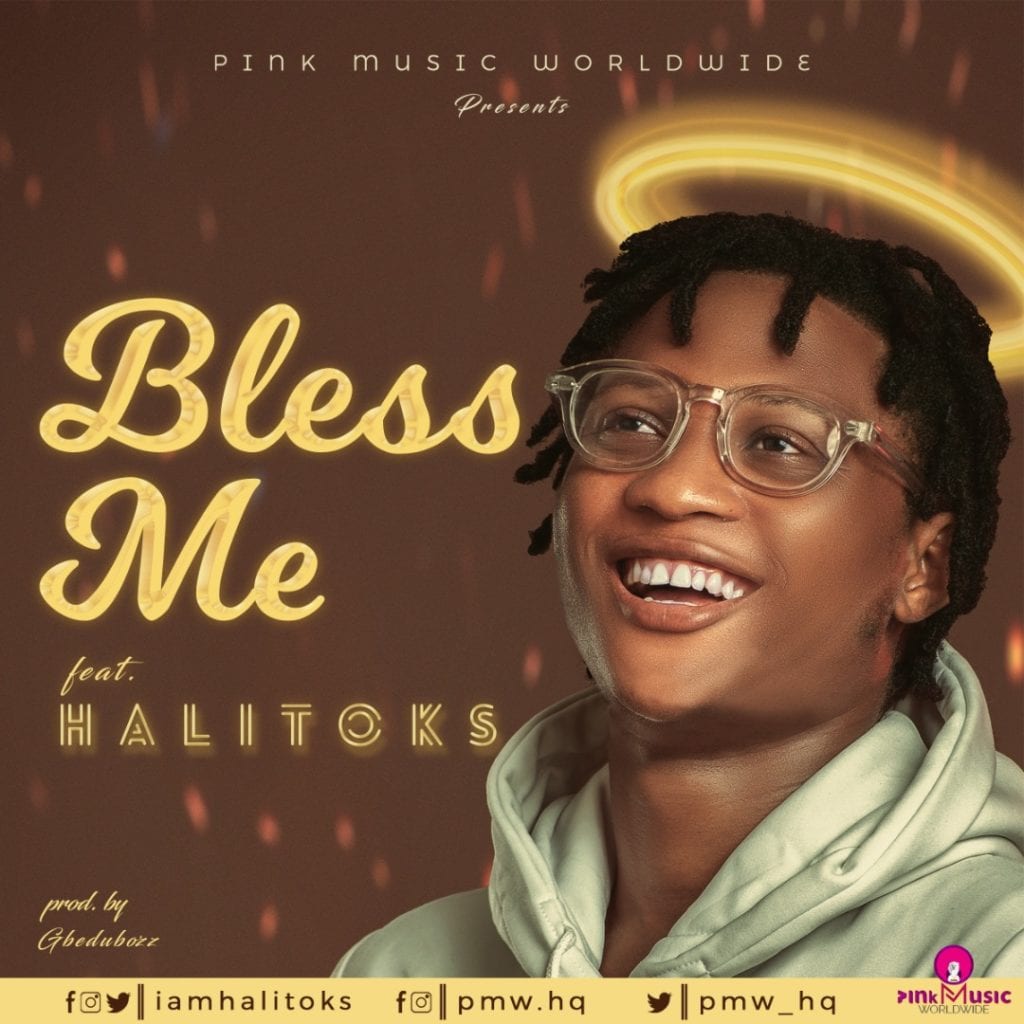 After months of strategizing, building its roster with world-class acts, and mind-blowing content creation, Pink Music Worldwide has finally announced the release of its official debut single titled ‘Bless Me’ featuring its lead artiste Hali Toks.

‘Bless Me’ is a song of thanksgiving of how one has been blessed and favored. It is also the daily prayer of millions, if not billions, around the world. The song is very relatable and expresses the everyday desire of everyone. Although it is a mid-tempo groovy song, the song is refreshing, has very powerful lyrics, and great delivery that will motivate everyone that listens. 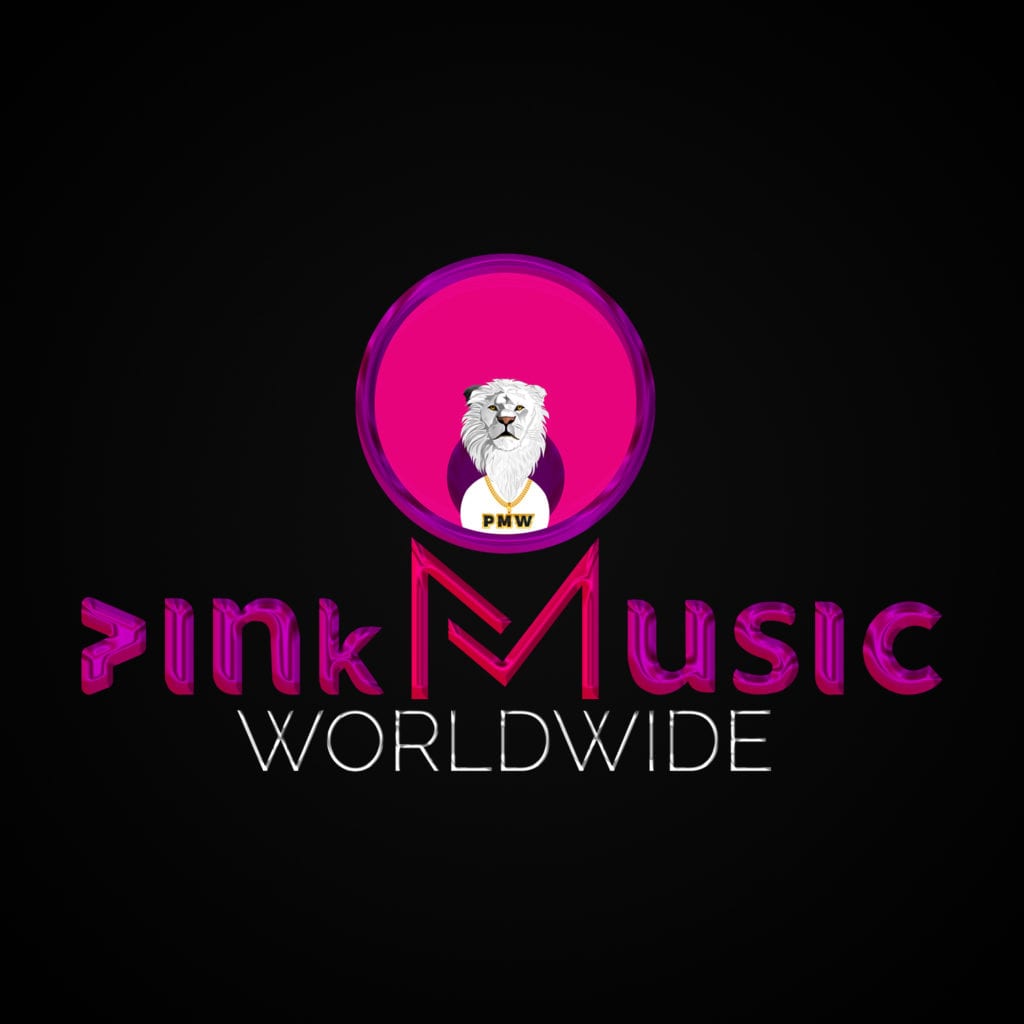 With ‘Bless Me’, Pink Music Worldwide is setting sail to an innumerable catalog of bangers. The label is scheduled to release its debut body really soon with exceptional acts and rhythm. The label has also got some very interesting perks that will be rolled out very shortly. Follow PMW on socials to stay abreast with all the latest at: Twitter @pmw.hq, Instagram @pmw_hq, Facebook pmw_hq.