Rema Shares The Title Of His Debut Album, Gives Hint On Featured Artiste 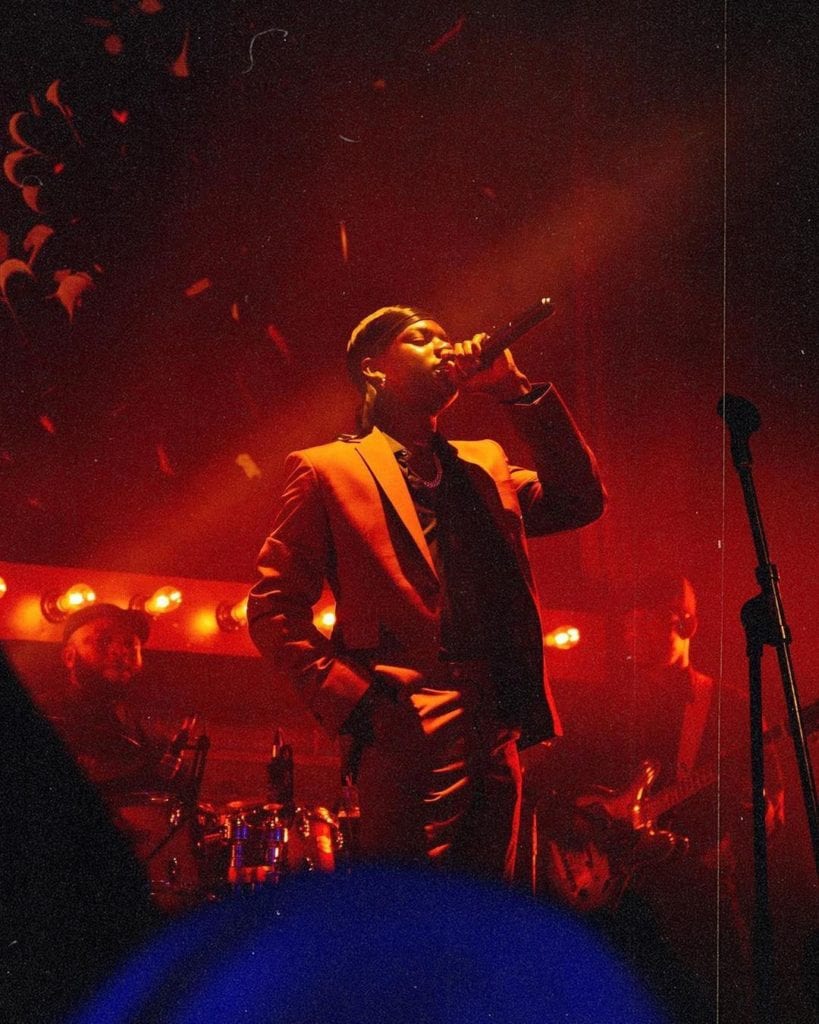 The prince of AfroRave, Rema is sharing some exciting details about his upcoming debut album, ‘Roses and Rave’.

The 21 year artist has been giving fans a sneak peak of what his new project will contain with the release of Bounce and Soundgasm.

After teasing for months now, the Dumebi singer announced via his Instagram account that his debut album is close to done, the title is ‘Roses & Rave‘ and will be out soon.

He also announced that he will be featuring American singer and rapper 6lack on the album and as usual, ‘they made magic’.

It’s been two years since Rema released his first extended playlist and project REMA COMPILATION (which consist of; the debut EP, REMA, Rema Freestyle EP and Bad Commando EP) and fans are eagerly waiting for his new project to drop. 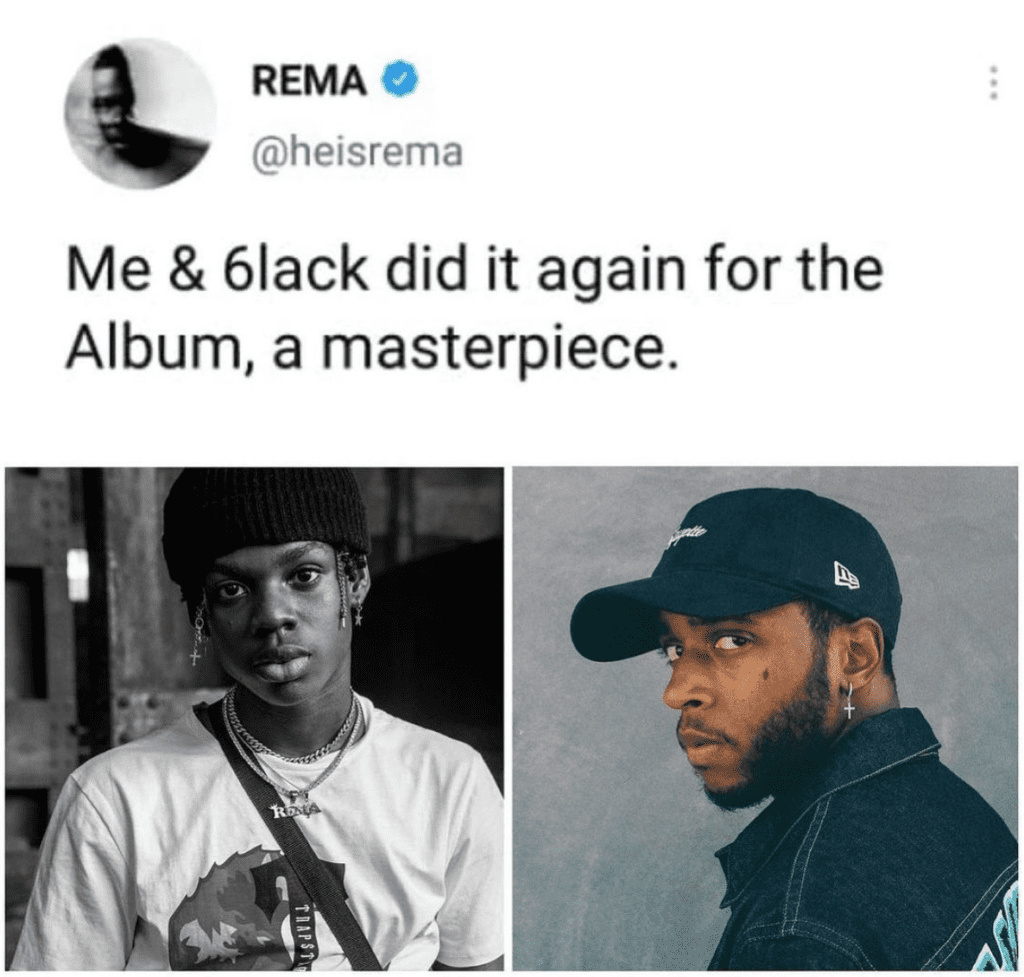