Rema’s Show Ended Abruptly For The Second Time, Thanks Fans For The Love Shown 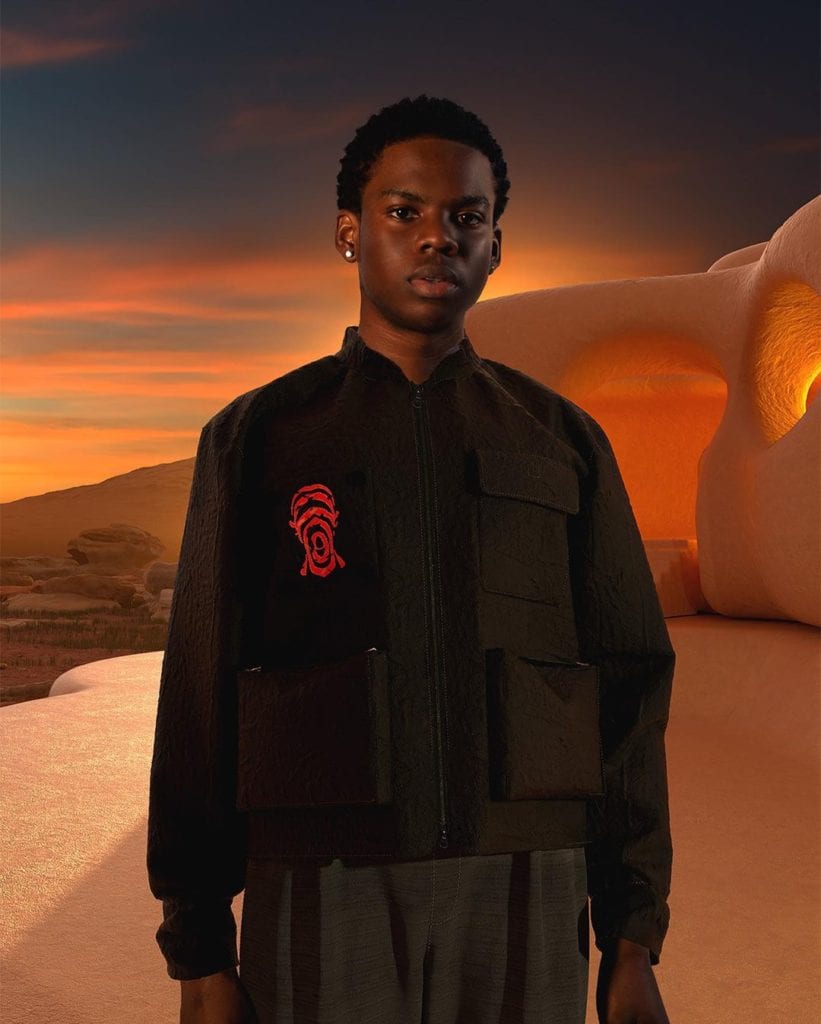 Rema has taken to social media to plead with his fan base, Ravers after his Lagos show ended abruptly.

This is the second time in three weeks that Rema has pleaded with his Fanbase to forgive him for disappointing them. The first was in Dallas after some female fans mobbed him on stage and he was forced to end the show for his safety. 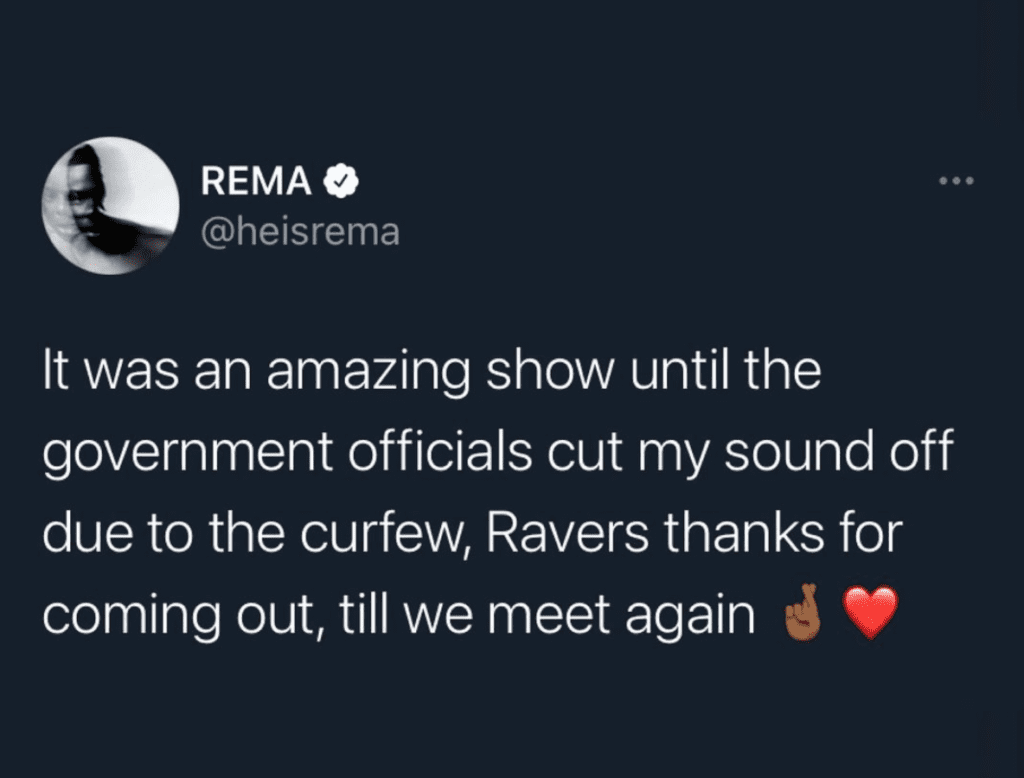 Check out some of his performance below

The post Rema’s Show Ended Abruptly For The Second Time, Thanks Fans For The Love Shown appeared first on tooXclusive.