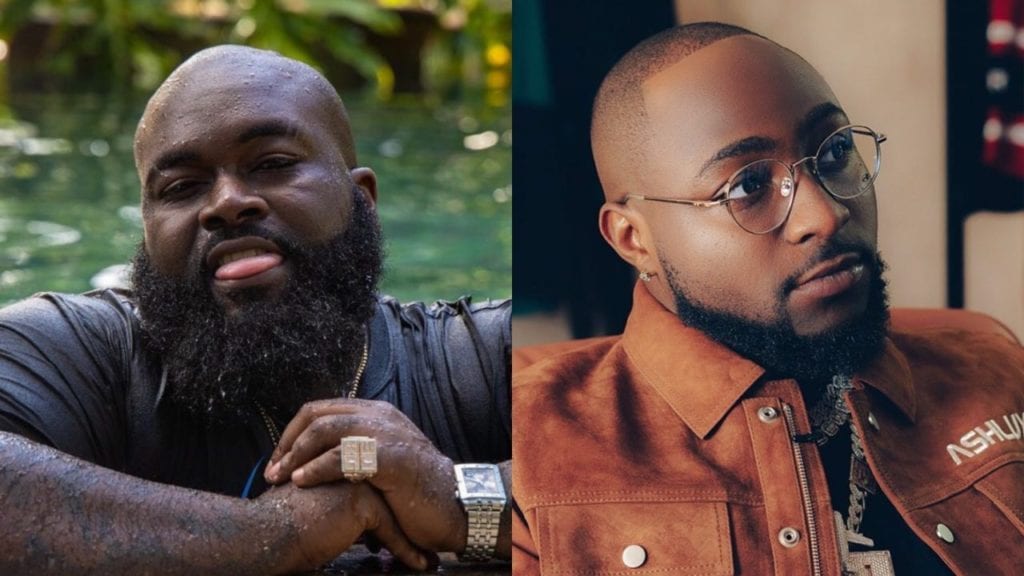 DMW hypeman, Spesh has given an update on Davido‘s whereabouts and welfare following the death of his aide, Obama DMW on the 29th of June.

Fans and well wishers of DMW have been asking about Davido, with many anxiously waiting for him to react to the sad news after he went off some media for days.

On the 1st of July, Spesh took to Instagram to update Fans on how he’s faring. According to Spesh, Davido is currently with him and he is doing fine.

In his post, he wrote that some people are diligently trying to break Davido and destroy his mission, but Davido will never break because he’s bigger than them.

He further added that Davido’s mission, goal and motivation is different from theirs and that’s why he will always remain undefeated. 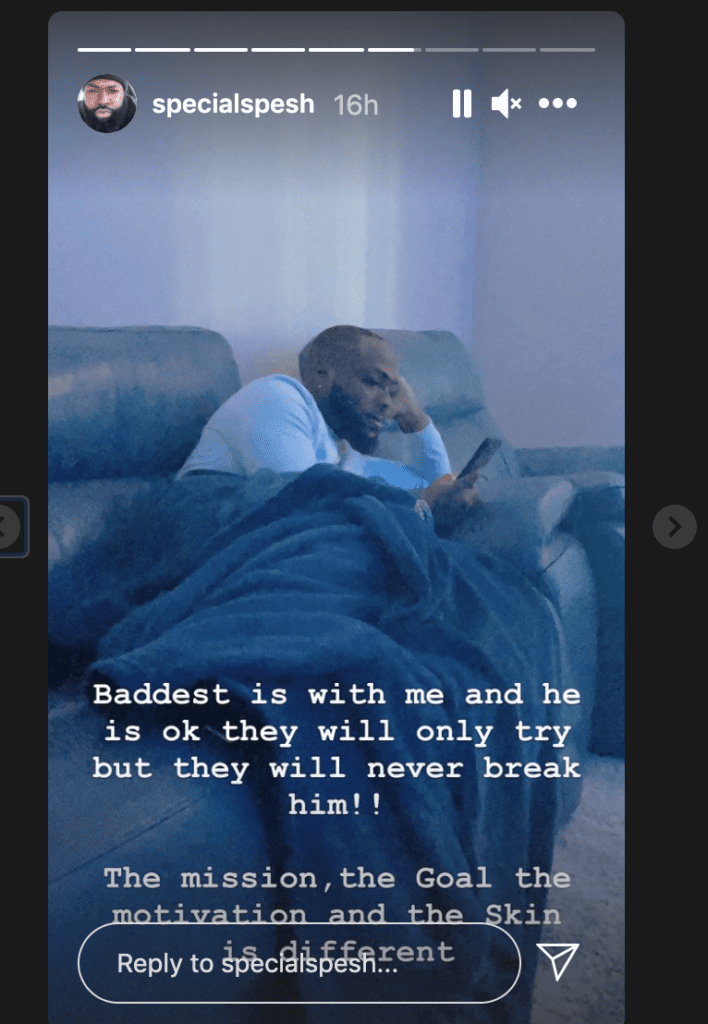