Team New Generation (TNG RECORDS) was born out of the need to help empower raw talents to make a worthy life off their God given talent so they too can help others. With this Vision in mind the Label has strategically and deliberately armed herself with knowledge of the trends, opportunities and challenges in show biz for dominating and claiming an increasing share of the market in entertainment products like Music, TV, Film Content and distribution.

But to fulfill this mission TNG RECORDS is proud to announce the signing of “SKYBOI” to an Artist Development and Recording deal. Besides, it has been an exciting experience following this artist for some years as he has perfected his craft to the point of confirmation. 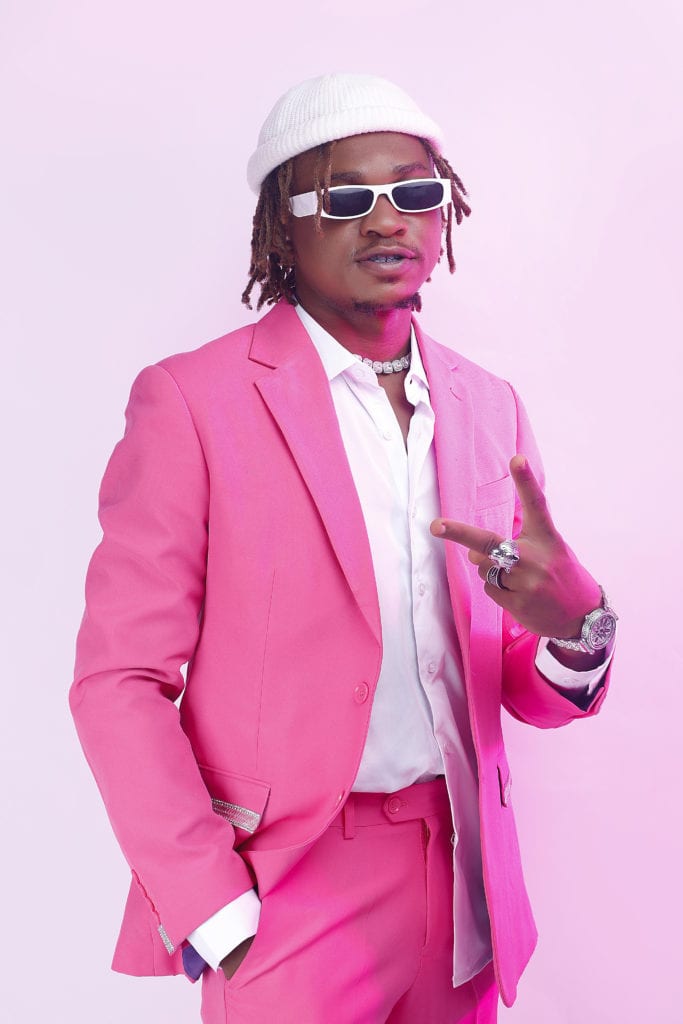 “SKYBOI” who is originally known as “Hope Sule” is a born performer with rare talents and brings a ton of energy, inspiration and charisma to the stage. He was born on the 19th of November in the mid-90s. He started singing in 2009 and within a year he won his first award.

His professional music career did not start until 2014 when he was still residing at Second East Circular Road Benin City with Nice Beat Production where his lyrical creativity began to take deeper root. In 2019 Skyboi left all behind in a quest to take his music career to another level because he searched for a more powerful rhythm and better afro beats producer, but as fate would have it, he fortunately came in contact with TNG RECORD LABEL (Team New Generation) the artist maker where he saw exactly what he sorts for and from then his grooming journey for stardom began. And ever since then his lyrics have gone through a series of refinement and are currently full of life experience, philosophical expressions, mixed with his ability to tell a story, while his delivery is highly contagious and addictive. 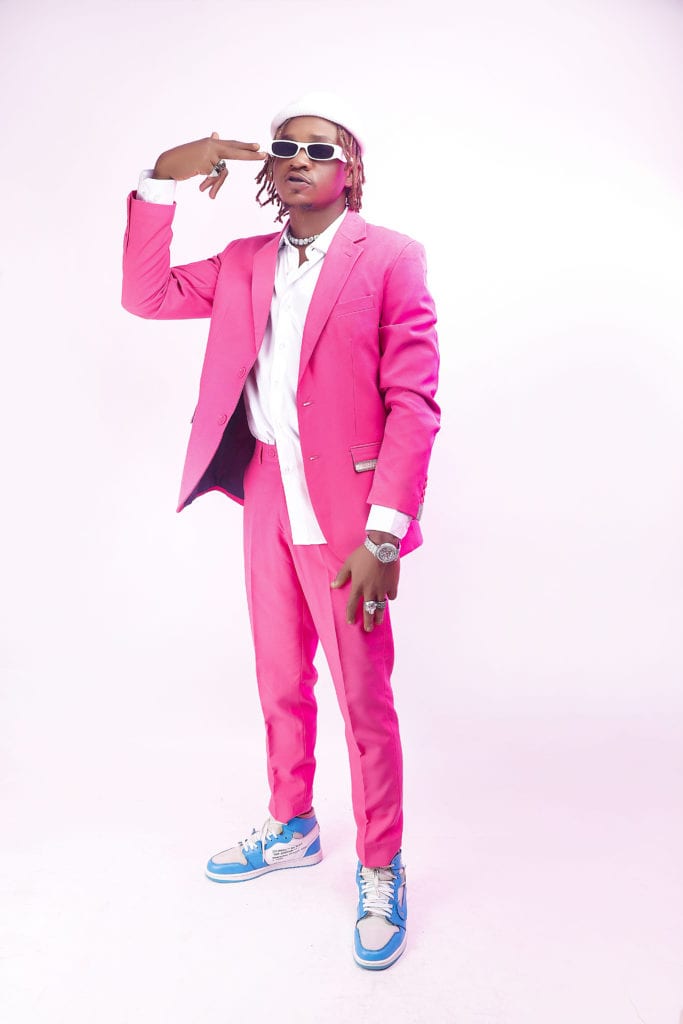 TNG RECORDS LABEL has been able to work in many capacities with SKYBOI in the past, including photography, performance tours and his recent single “Bless Me” that is going viral with thousands of streams across digital music platforms like Spotify, Audiomack, Tidal etc and thousands of likes and followers on social media platforms like Facebook, YouTube and Instagram while his recently shot the musical video to his sound “Bless Me”.

The song was produced, mixed and mastered by “Soundtribe” and the musical video directed by “Mark – Anakenyi Onyekachukwu M.S”.

As of today, the Owner and CEO of TNG RECORD LABEL Frank Invisibleicon, and the TNG- RL team have joined forces and formed a chemistry that deserved to continue and develop in time because they have seen success with SKYBOI. 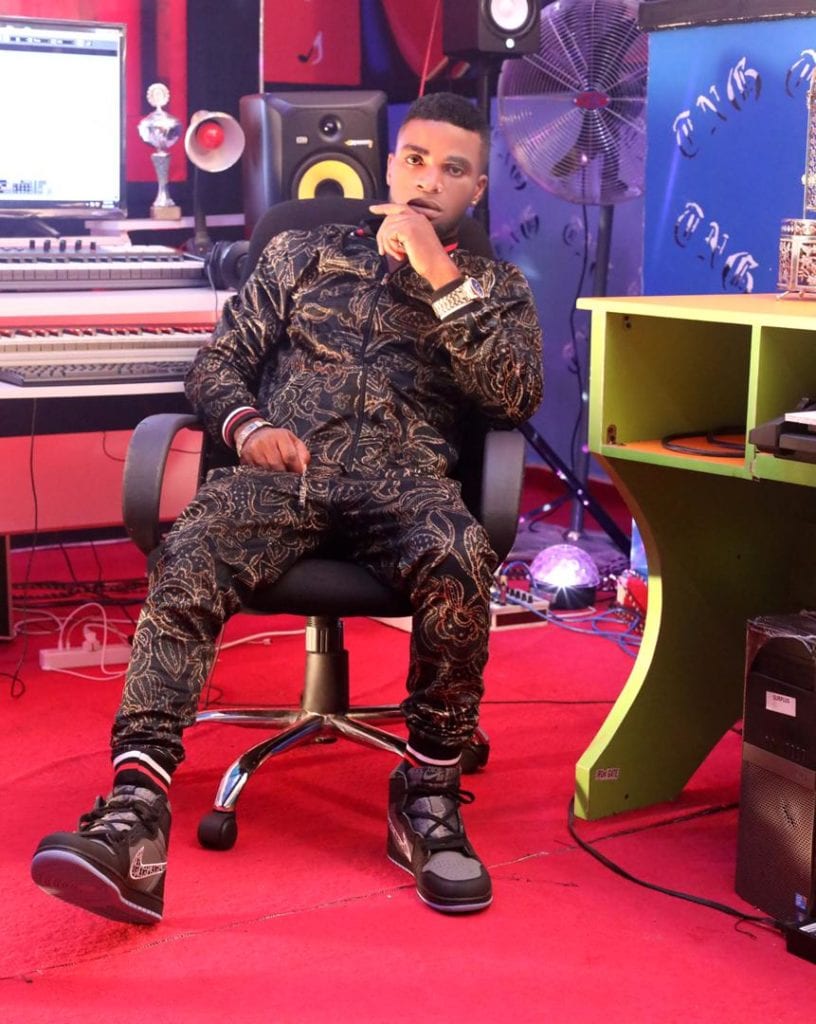 In an interview session the CEO stated “We’re excited to be working with SKYBOI and other raw talents on queue for their single album releases while working on creating visuals that truly represent them as artists to help maximize their potential and also alleviate poverty from Jobs we create” Stay tuned! as this is an artist that will not disappoint! Welcome to the TNG RECORD LABEL Family!