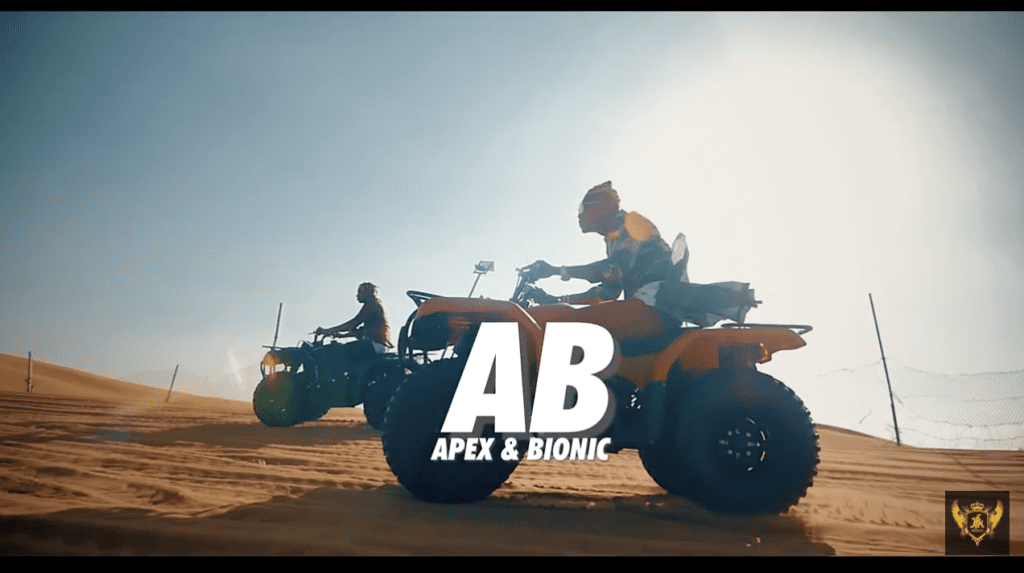 Apex and Bionic at it again, no dulling this year! The Nigerian music duo just released the official music video for their hit single ‘Nobody Holy’, off their Nobody Holy LP.

Following the release of their hit song ‘Passmark’ ft Slimcase in February 2021, the talented duo has been nominated for a couple of awards including ‘Most promising artistes’ by THE ALL YOUTHS AWARDS, and ‘Best New Acts’ by SCREAM AWARDS. They were also featured by AFRIMA Awards as fresh new acts #OffTheContinent.

The song “Nobody Holy” which also have a yet to be released movie was produced by Pstyles and mixed and mastered by Indomix, sends a deep message to humans to stop using their individual standards as a basis to judge others.

Download and enjoy the video directed by MattMax, which is an encouragement to stick to your belief irrespective of what the world thinks.