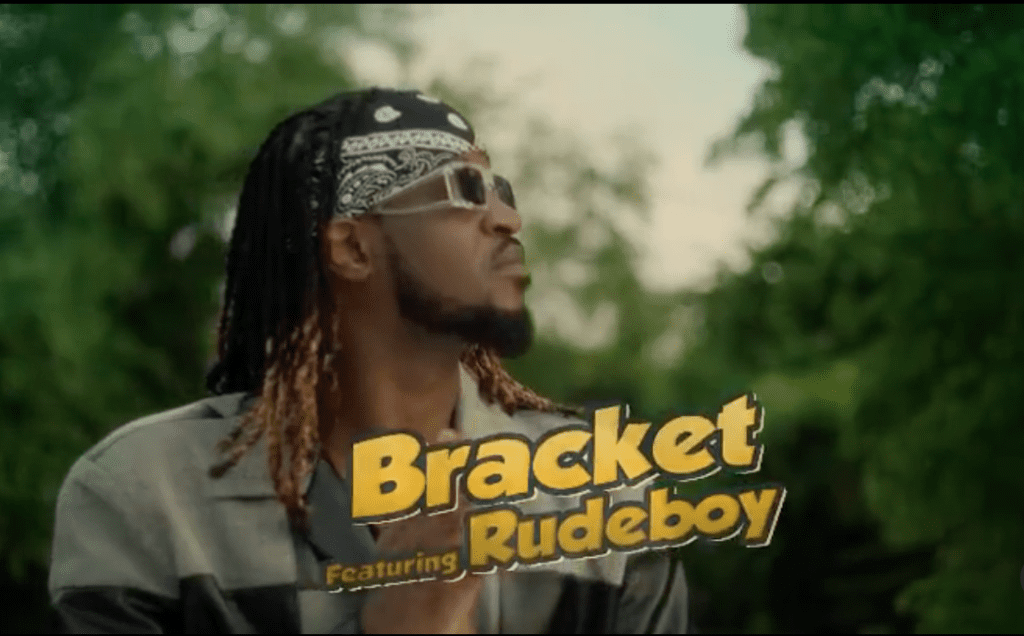 Official Bracket and Rudeboy premieres the official music video for their new joint with the title – “Let’s Go”… Enjoy!!!

“Let’s Go” produced by Jay Nunny is Bracket latest single and they are joined by Rudeboy (Paul of P-square). “Let’s Go” is the follow up song to the music brothers’ last record – ‘Moving Train‘ which features Umu Obiligbo (Okpuozor & Akunwafor Obiligbo) released in 2020 STREAM/GET HERE.

Girl i need you now, i my kondo
But i don’t know, what is gonna be
It’s just you and I, make we dey go solo
Je ka jojo, that is what it is

Video shot By KEMZ…. Watch the visuals below