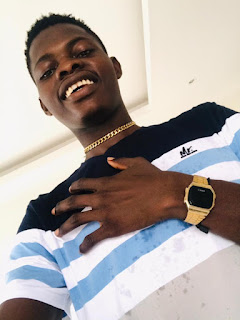 Music artist YKG is a talented songwriter and rapper from Anambra state, Nigeria. He is popularly known for rapping in his language Igbo and a little bit of English just like other rappers such as Phyno, Tidinz, Zoro, and JeriQ who are also notable for mixing the two languages in their rap lyrics.

Date of birth: 15th of September

YKG Net worth: Not Available 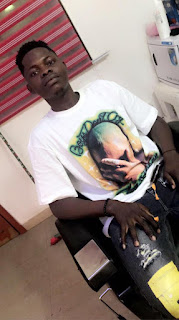 YKG had his primary and secondary school education both in Anambra state, he attended Federal Polytechnic Oko where he obtained his National diploma.

He took interest in music at a young age and continuously nurtured his talent to become one of the notable rappers to come from the east. Since upon kicking off his music career in 2014. 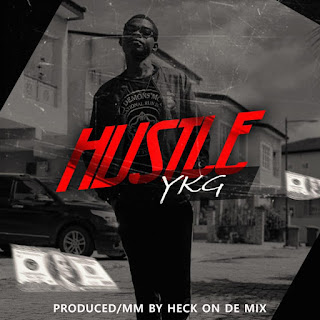 YKG first track was titled Hustle, Released on the 10th of June 2021.

He has also been featured on a song titled Adi Asi Ndo with music artist Donswagg.

He looks up to Zoro, Quincy, Jeriq & Phyno, He hopes to follow in their footsteps and be like them in the music industry.