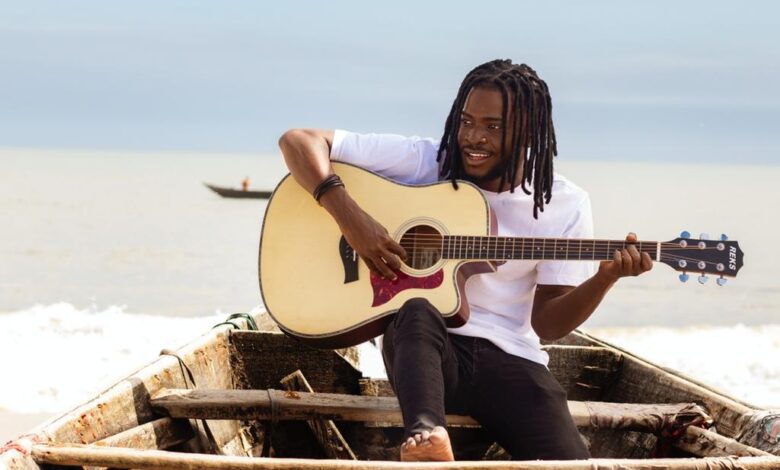 Akinshe David Odunayo (known professionally as Mckinzy) is a fast-rising Nigerian singer, songwriter and performing artiste. He started gaining media attention after his debut single ‘Spotify’ and has since then has released a number of hit songs.

Don’t forget to drop us a comment and share to your friends at the end of the article.

Before we continue, here’s a quick rundown on Mckinzy’s profile and a few things you’d love to know about him:

Akinshe David Odunayo was born on the 1st of January, 1998. He developed an interest in music at a very young age, but started doing music professionally in 2021

David has no doubt achieved a great feat in a few years of being on the music scene.

He is known for his hit songs ‘Spotify’ and ’14 Years’ which was produced by the amazing producer WalahiSteph.

In 2021, Mckinzy released his debut single titled ‘Spotify’, a project that was widely accepted nationwide and earned him a reputation for being an AfroEasy artiste if that genre exists.

Some of Mckinzy’s songs are: 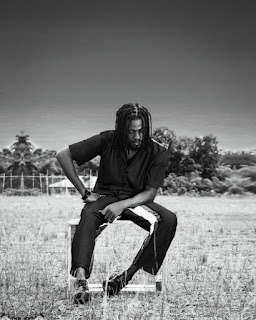 Mckinzy’s net worth is currently unknown.

You can connect with Mckinzy on: