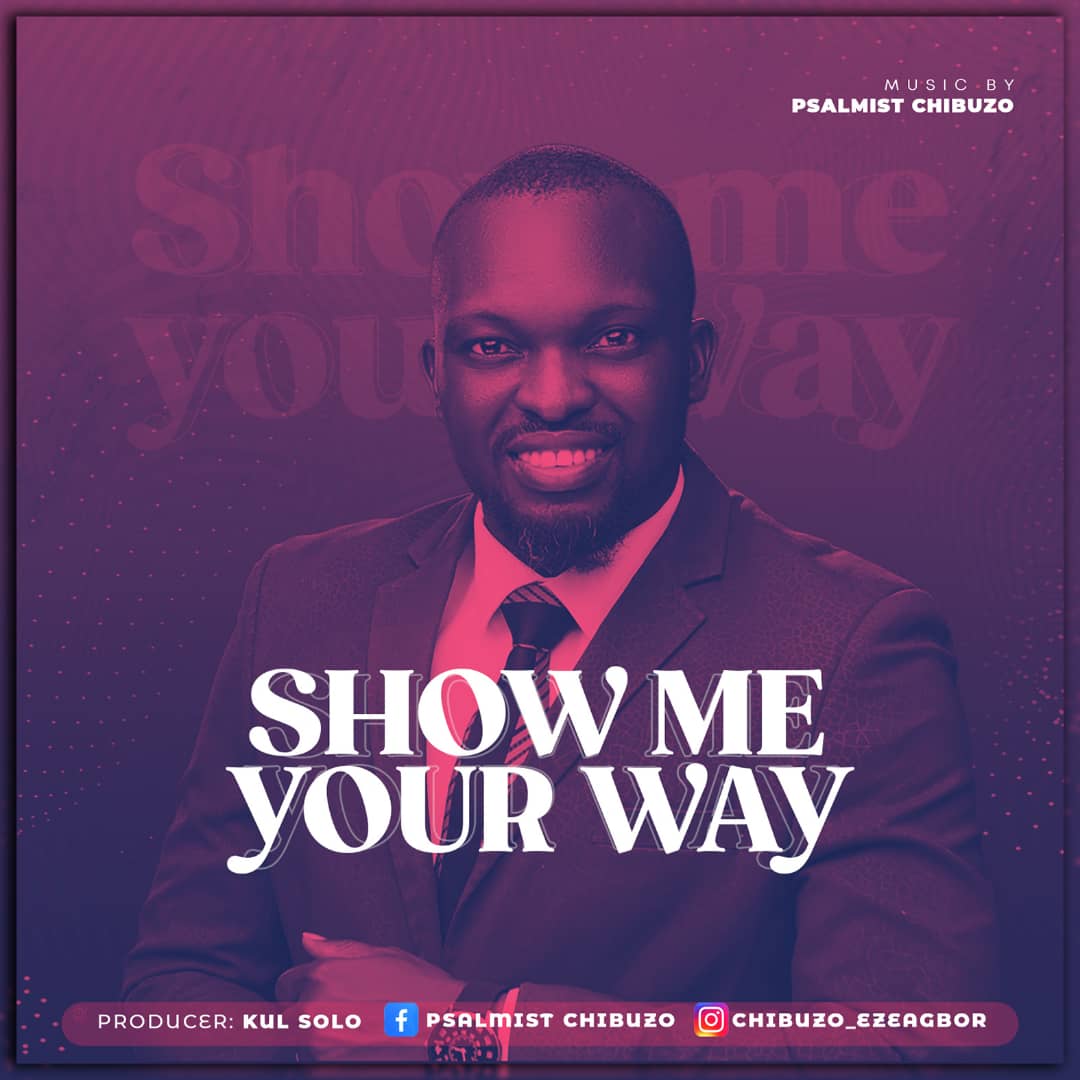 Number Of Downloads
.
ARTIST BIOGRAPHY
Chibuzo Eze is a minister of the gospel with a mandate to raise a people of purpose that will defy the odds to follow God's plan for their lives.
He is called both to preach he gospel and to minister to the body through his music ministry called Sounds of Life Music which he has been diligent to do actively for over 15 years first as a church chorister and furthermore to a recording gospel music artist.
His first single " Onyenememma" was released in 2017 after which he released songs like Something about your name, Only you are God , Take my hands and a host of heavenly sounds that have been a blessing to many people around the world.
He is also the host of several music concerts ranging from Night of Glory which began from October 2010 and Healing Streams both which have recorded testimoinies of healings and mighty visitations of the Holy Spirit.
This new song "Show me your way" is a cry for insight into the way of God as a very major tool for victorious Christian living.Its dedicated to all those who are desperate to know more of God as we approach the darkest age in eternity.
He is currently the Senior Pastor of GRACE FORTRESS CHURCH, a church he co-founded and leads together with his wife Pst Mrs Ayodele.
Tags
gospel music
Related Posts