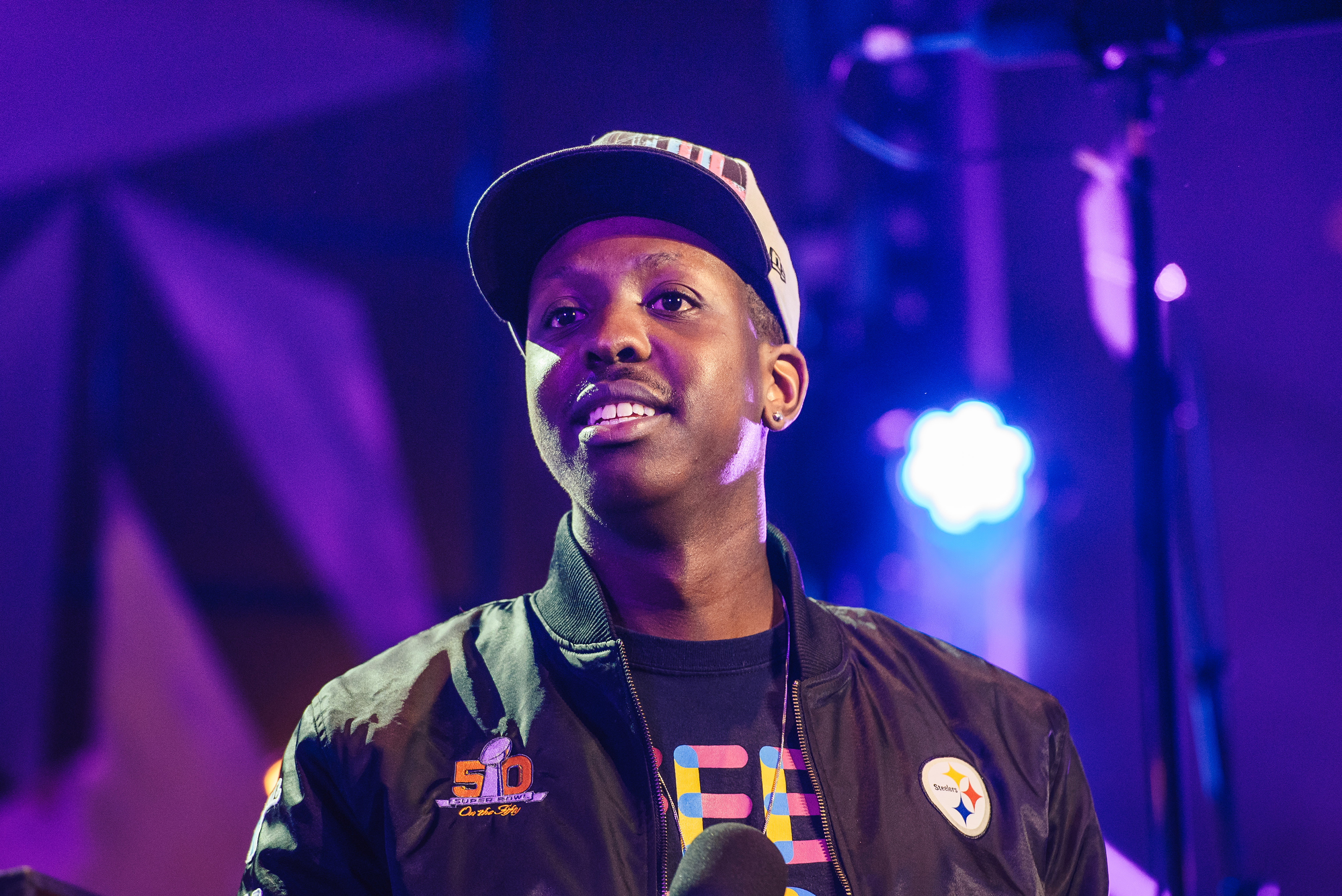 Edwards was also a director, author, DJ, entrepreneur and designer, and was awarded an MBE in 2014 – when he was 24 – for his work in music.

The careers of some of the world’s most successful musicians – including Ed Sheeran, Dave and Jessie J in a long list – were launched through SBTV, Edwards’ platform, which began as a YouTube channel, before they were signed by major labels.

Edwards said he started SBTV “on a £20 phone” while he was still at school and grew it into a leading online youth broadcaster. His YouTube channel was established in 2006 and now boasts 1.2m subscribers and nearly 1bn total views.

“I always looked on grime like the punk movement, in terms of lyrics and rebellious attitude,” Edwards told the Guardian in a 2017 interview.

A trademark format was SBTV’s F64 – a fresh 64 bars of new and original lyrics – which featured anyone from established artists like Wiley to newcomers and up-and-coming stars.

Edwards was born in Luton in 1990 and grew up in Acton, west London. He received a BTec diploma in media moving image from Ealing College and worked at retail chain Topman to financially support himself while developing SBTV.

When he found success, Edwards undertook extensive philanthropic work, including in mental health and the funding of youth centres. He worked to break down taboos about men’s mental health, speaking of his own anxiety, and in 2021 launched a project aimed at refurbishing and reopening youth centres.

Tributes poured in for Edwards on social media from people in the music industry, politics, the sports world and beyond.

Edwards was also an ambassador for the Prince of Wales’s charity, the Prince’s Trust.

“Today I was on set when I found out the tragic news that my good friend Jamal Edwards had passed away and I’m honestly heartbroken,” Bafta-winning actor Adam Deacon said on Twitter. “Jamal was one of the nicest, most down to earth and humble men I’ve met in this industry. He always gave me time even when no one else would.”

Deacon added: “He was an inspiration and what he achieved in life was truly remarkable. Thinking of his friends and family at this devastating time. RIP Jamal Edwards.”

“Giving God thanks that you did what he sent you to do ❤️ So many of us owe our careers to you bro,” George the Poet said on Twitter. “Thank you for everything,”