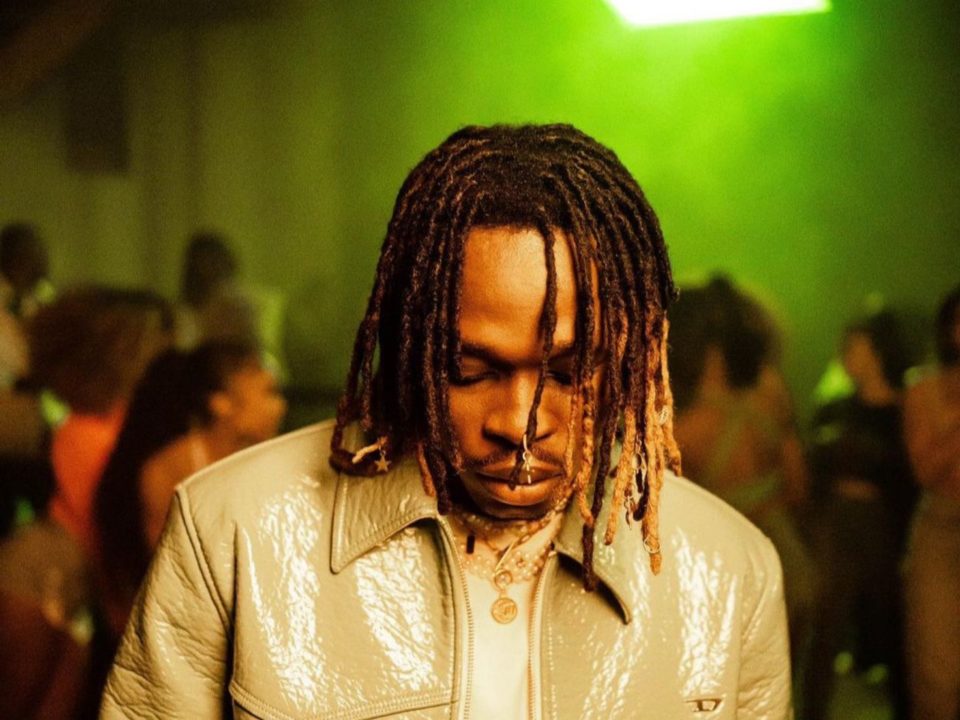 Fireboy DML has finally received his Brit UK Gold certification after selling over 400,000 units of the remix of his hit song 'Peru' that features Ed Sheeran.

The Afrofusion singer was confirmed to be certified gold in the UK by Brit on March 4, 2022, before he was officially awarded on Sunday, March 20, 2022, in the UK.

Get updates as they drop