I Would Like To Work With Wizkid And Davido - Asake Reveals 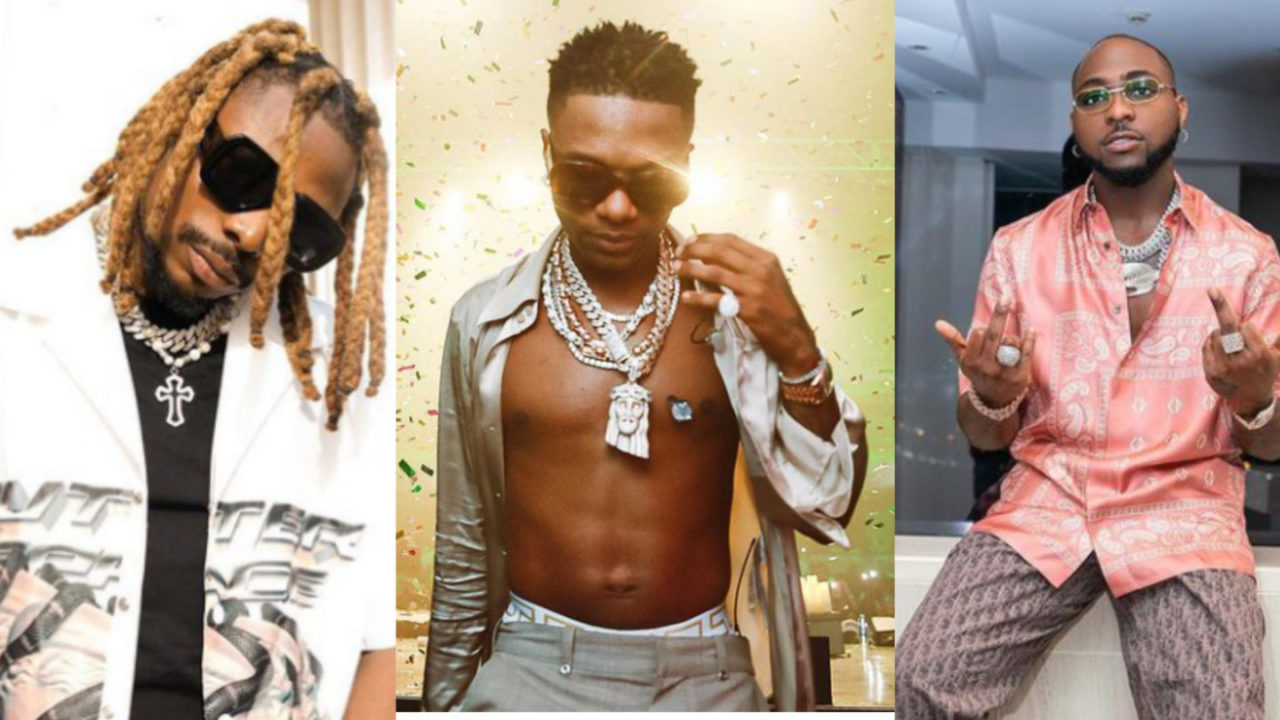 YBNL signee Asake in a recent interview revealed the artists such as Wizkid, Davido and why he would like to work with them alongside other key details about his music journey.

Buzzing Nigerian singer and dancer, Ahmed Ololade, popularly known as Asake, opened up on the five artists he would like to collaborate with amongst other details like how rapper Olamide signed him to his YBNL record label and so much more in his recent interview released on Sunday, March 20, 2022.

The singer revealed that he would like to work with Starboy himself Wizkid, his YBNL boss Olamide, amazing vocalist Wande Coal, and the 30 BG boss Davido.

In his interview on Hip Tv's next rated Asake also revealed how he started music professionally in 2015 but had been in the music industry first of all as a contemporary dancer.

I started professionally in 2015 but before music i ujsed to be a dancer, I started off as a dancer like cultural dance, from a dancer to learning drums then from drums I thought about it that ok bro you need to actually fit something to the dance to make it more unqiue and i introduced music to it.

In the 11 minutes long interview he talks about how his journey in music has been rough and how he would remain focused on achieving more as an artist.