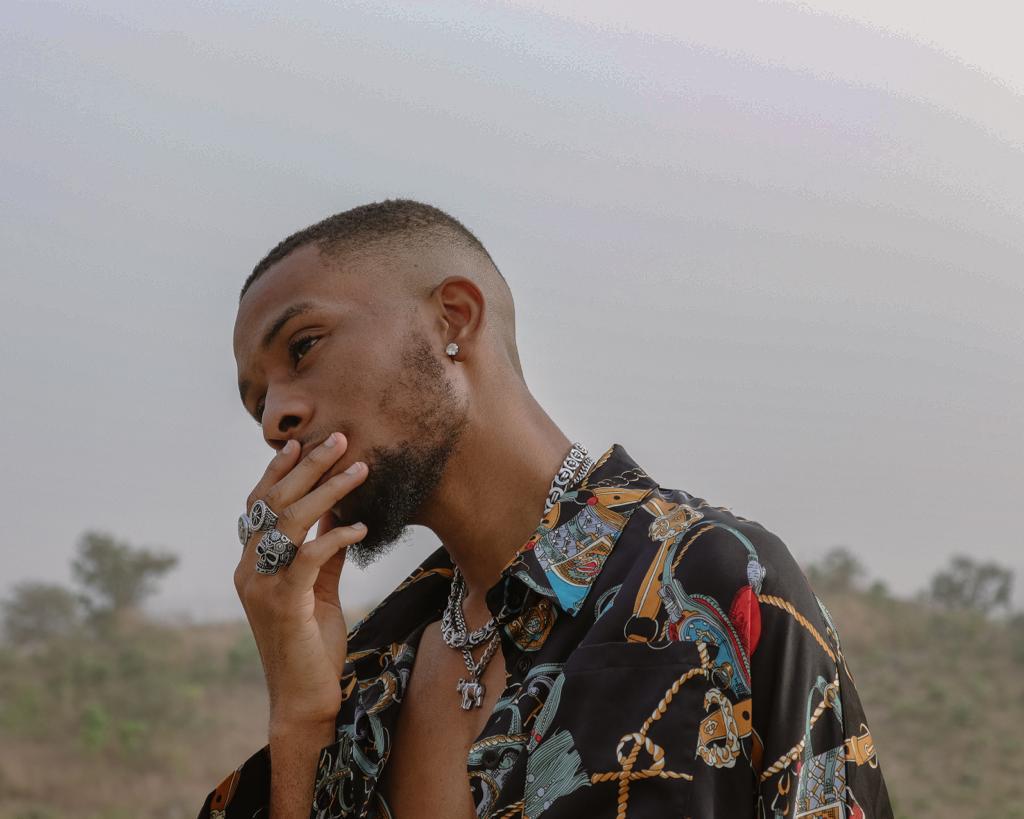 Ezeocha, Manasseh Chukwudubem known professionally as Iluvmizzy, is a Nigerian singer and song writer. He picked up interest in music at an early age but began recording music at the age of 18 and released his first song in 2020.

Iluvmizzy grew up in a home with a Christain father and a Christian mother.

Iluvmizzy attended Elyon fountain academy; he listens to wizkid , Fela Kuti and Burna boy. As an Afrobeat singer, Iluvmizzy has never been shy about his admiration for the Nigerian music legend Fela Kuti.

Also Known As : Mizzy, Big Mizzy, Talk And Do