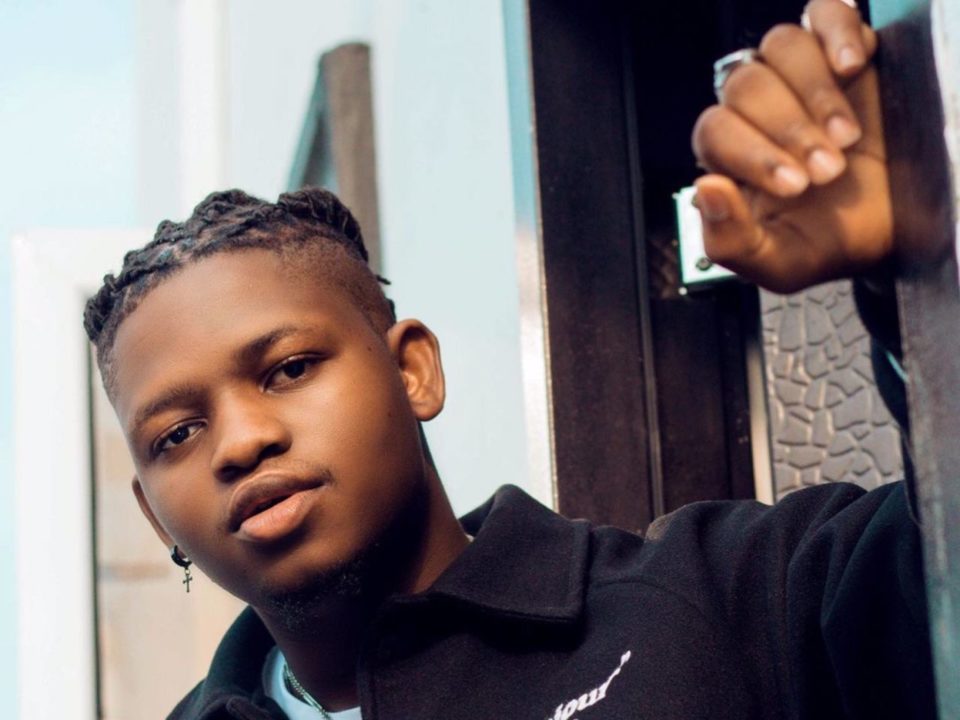 The brand-new track is a follow-up to his most recent release, Makaveli, which saw T-Classic enjoy a different dynamic to his usual style and creativity in music. “Dangerous” treads a similar path and is next in the line-up of sequential releases that spotlights the impressive growth and development potential of the singing Classical Boy. Already, the track is gradually building up for its viral moment on creators’ platform, TikTok by reason of the song’s catchy vibe, soft rhythms and very expressive lyrics.

Other than the arrival of this new and eclectic sound, fans of T-Classic are in for expansive music treat this year. While plans are underway for the official music video to follow in quick succession, T-Classic will be concluding sessions for a prospective project unveil that’s been tentatively set for mid-year. He will also be actively involved in taking his ministry of music across borders and shores to launch in new territories. He’s recently concluded a media tour in Kenya of East Africa and has his sights set on the rest of Africa as well as Europe and America.

Listen to Dangerous by T-Classic below.