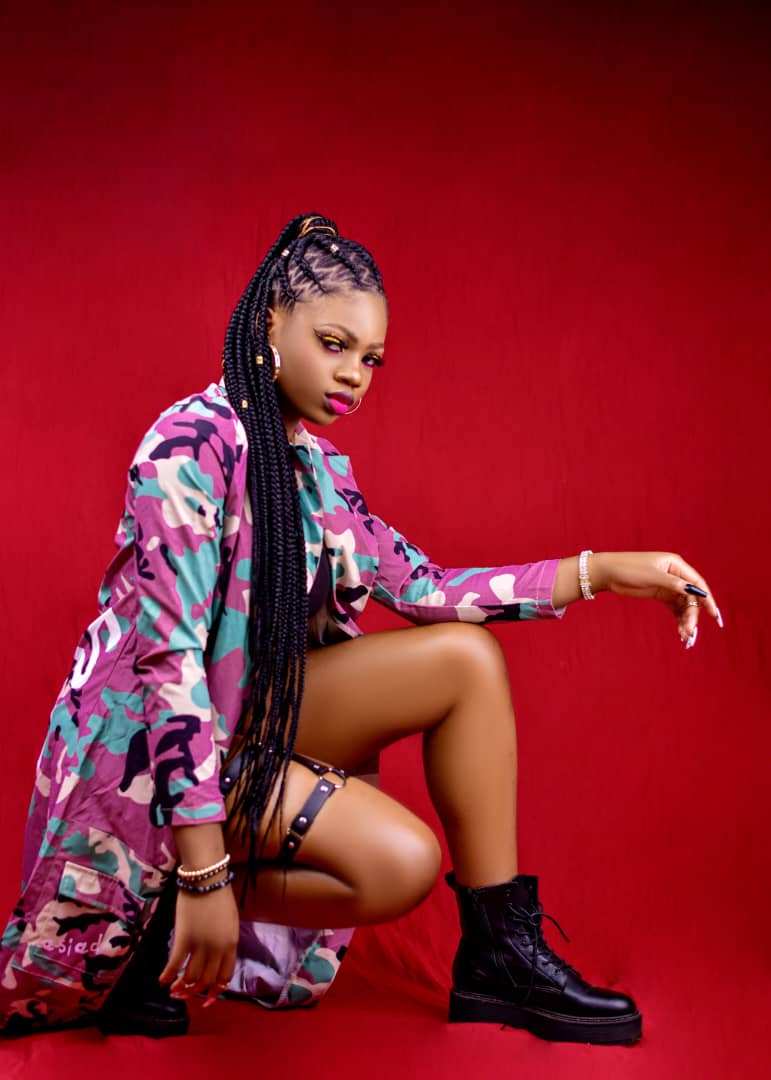 Ada King is a 19 year old Nigerian-American singer/songwriter, producer, actress, dancer, and activist. She is the first artist under the Infinite Music & Entertainment record label, ran by President/CEO Dr. Kester Ezuma, who is also her father.

She launched her career with her debut single, "Wahala", in September 2021, where she won 3 awards and an increased fanbase from it. Her music video is out now and available to watch on YouTube! Also, she has started a drug-free campaign called Ada King's Say No To Illicit Drugs: A Drug-Free Nigeria, which was engineered on the foundation of educating the citizens of Nigeria, especially the youths, to stay away from hard drugs. 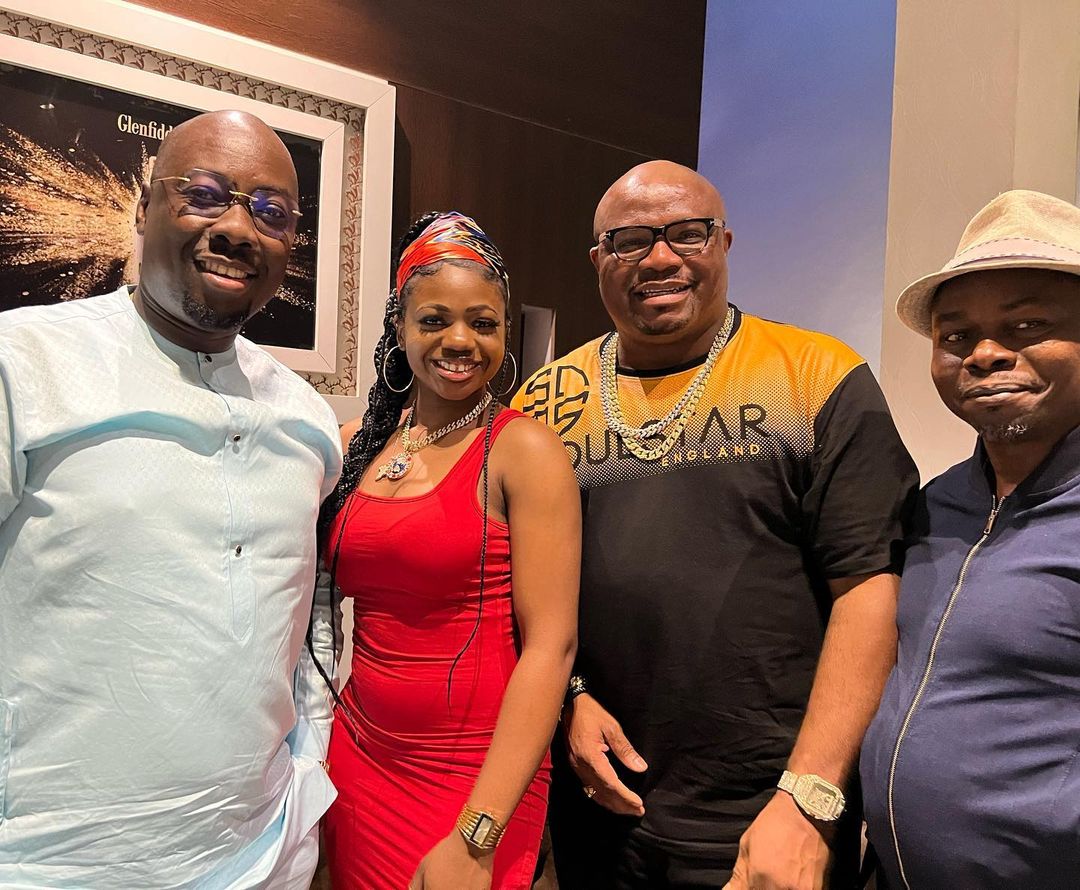 She has met with many influential people, like Obi Cubana, Her Excellency Hafiza Yahaya Bello of Kogi State, and even artists like Sugarboy, and so much more. Ada King is increasing her rise by coming to Nigeria, with the backing of her father, to take on the Nigerian music industry. On March 20th, Ada King released her newest single, "Easy", which she describes as "a beautiful tune". It has been trending across social media and people have been making videos, jamming to the song. She also dropped, a visual to the song which, is available to watch on YouTube! Ada King’s fanbase has been increasing every single day and has been spreading across worldwide.

Ada King is geared up and ready to take the world by storm. 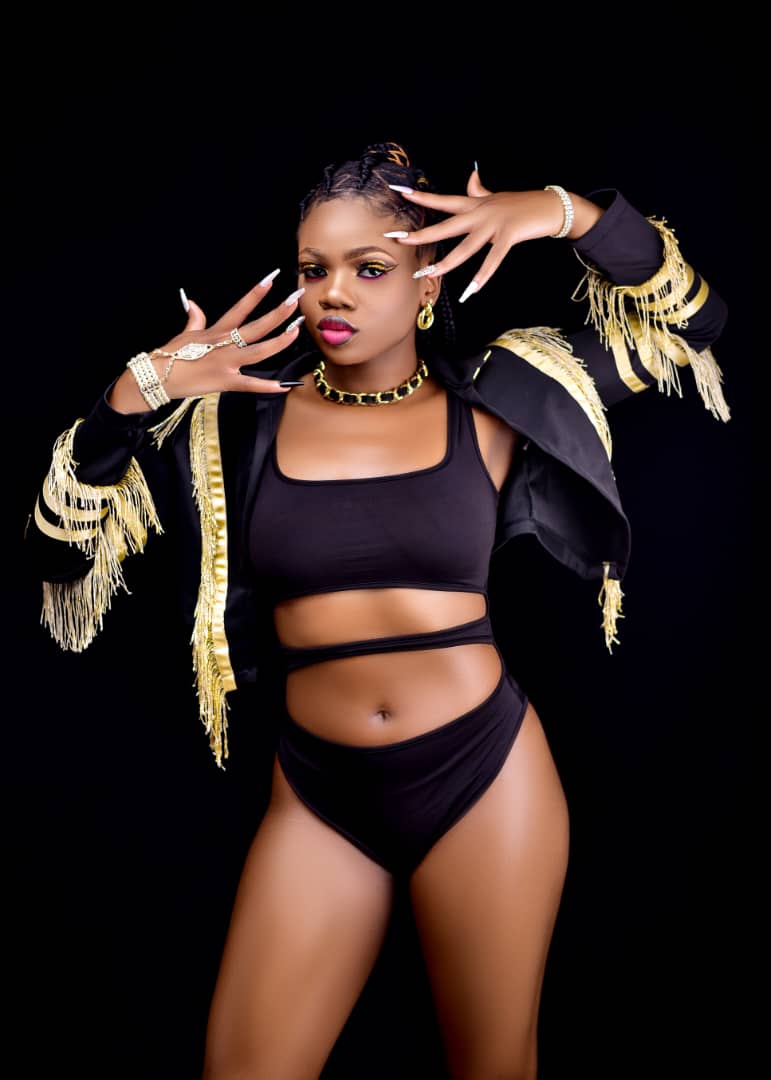 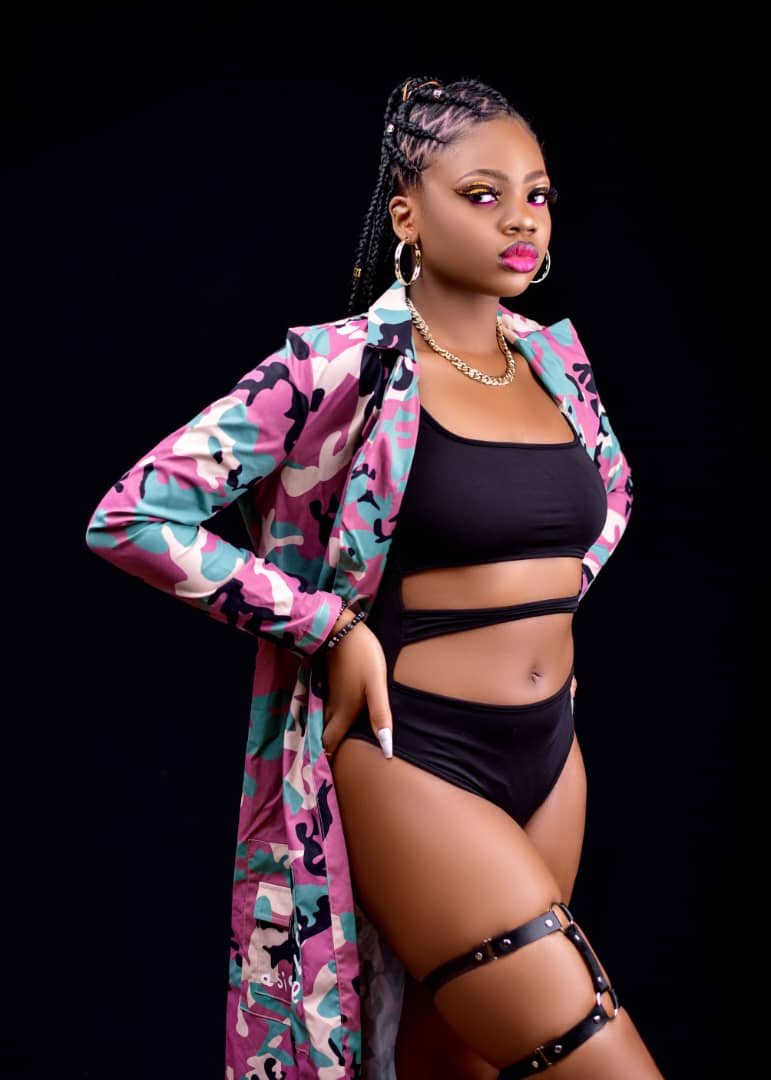 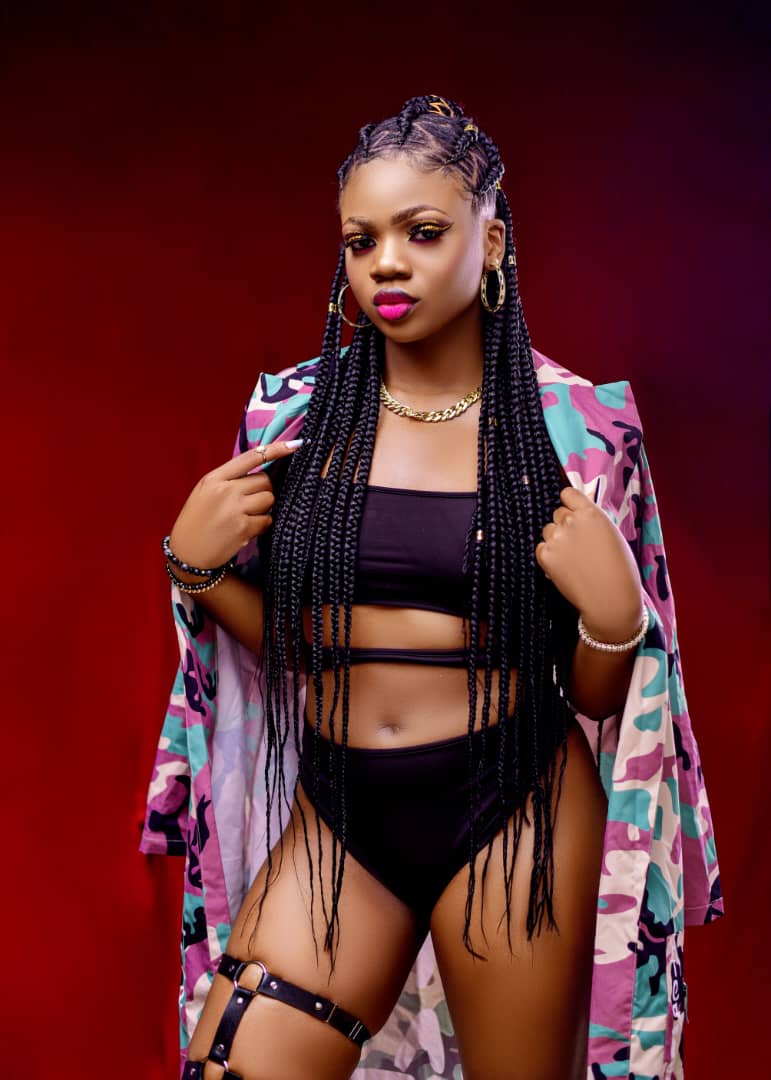 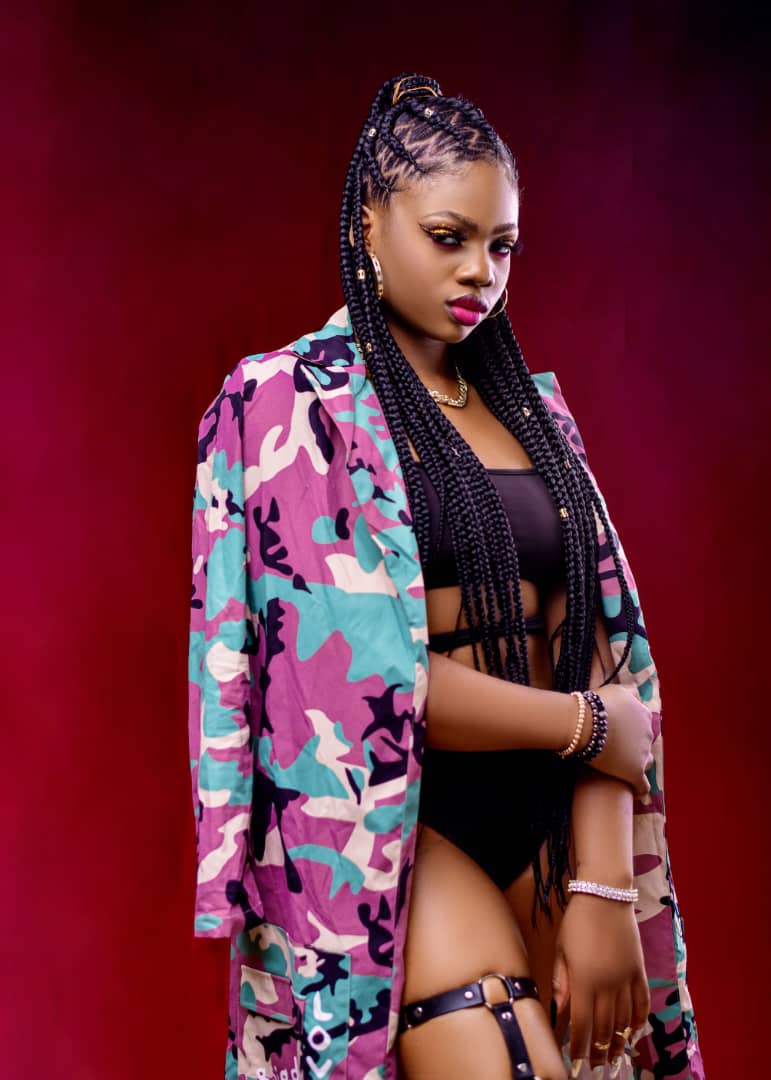 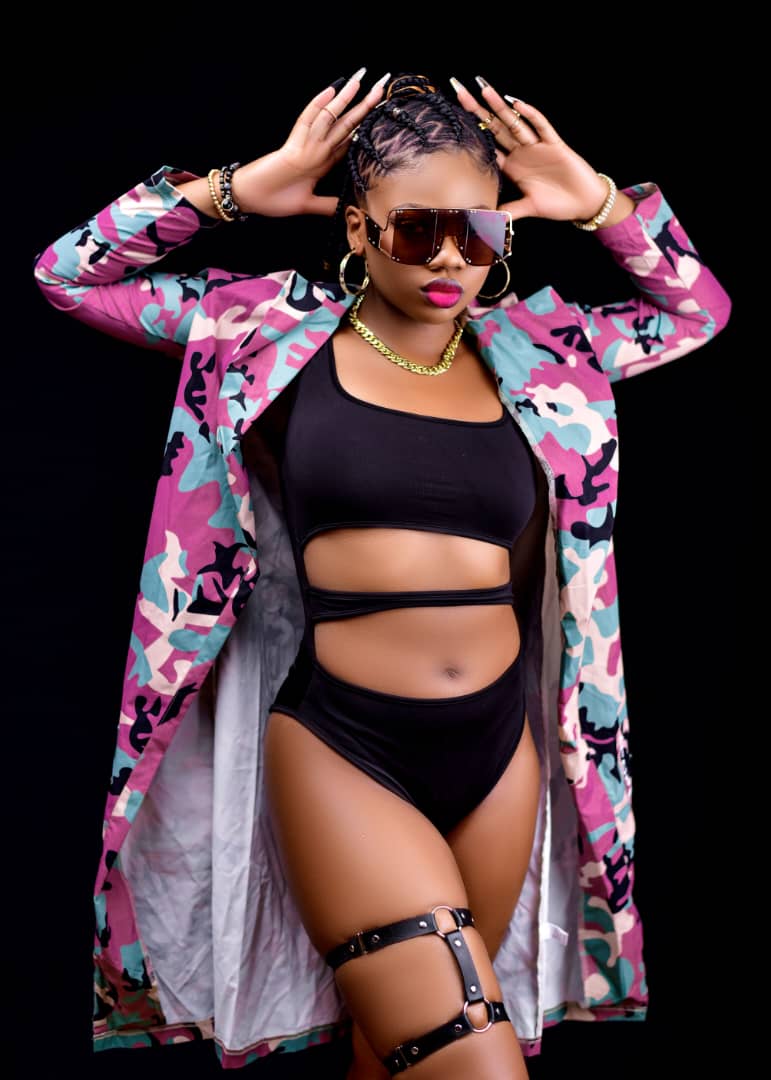 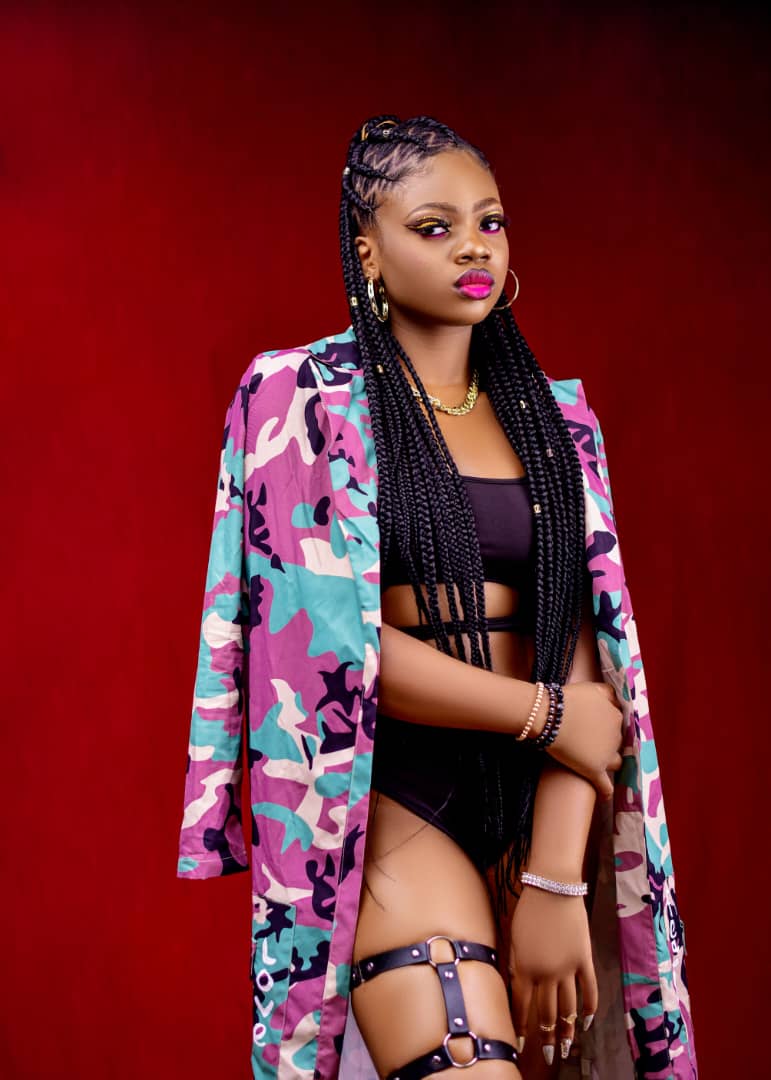 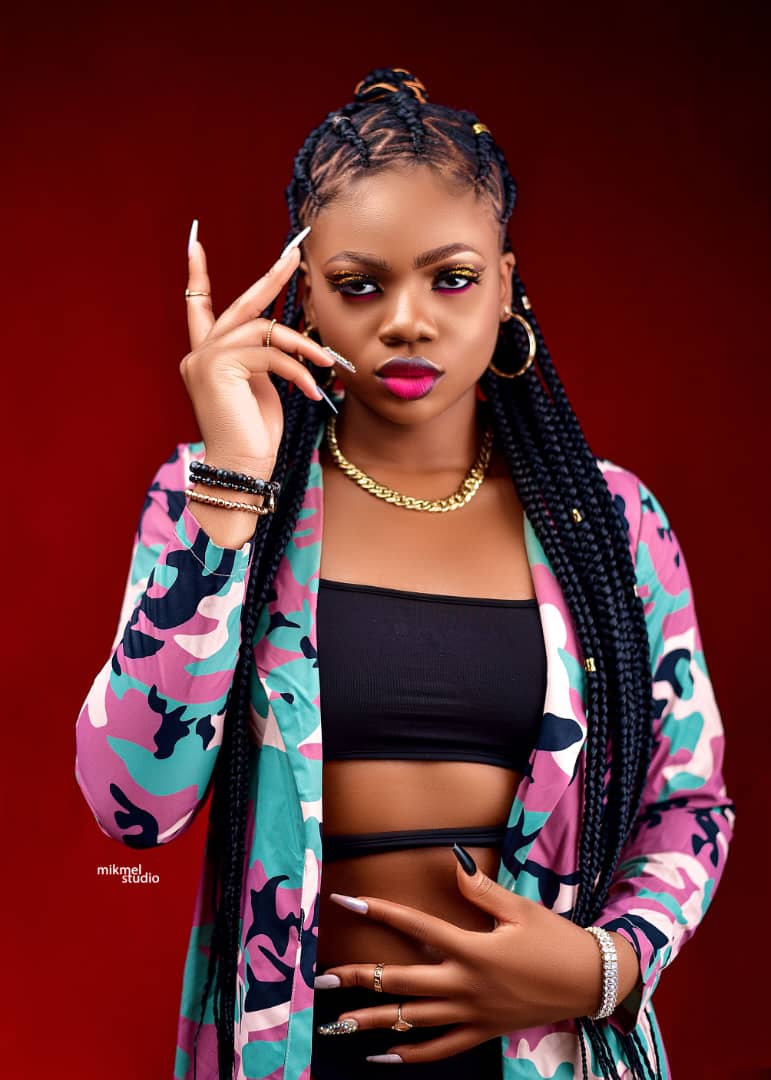 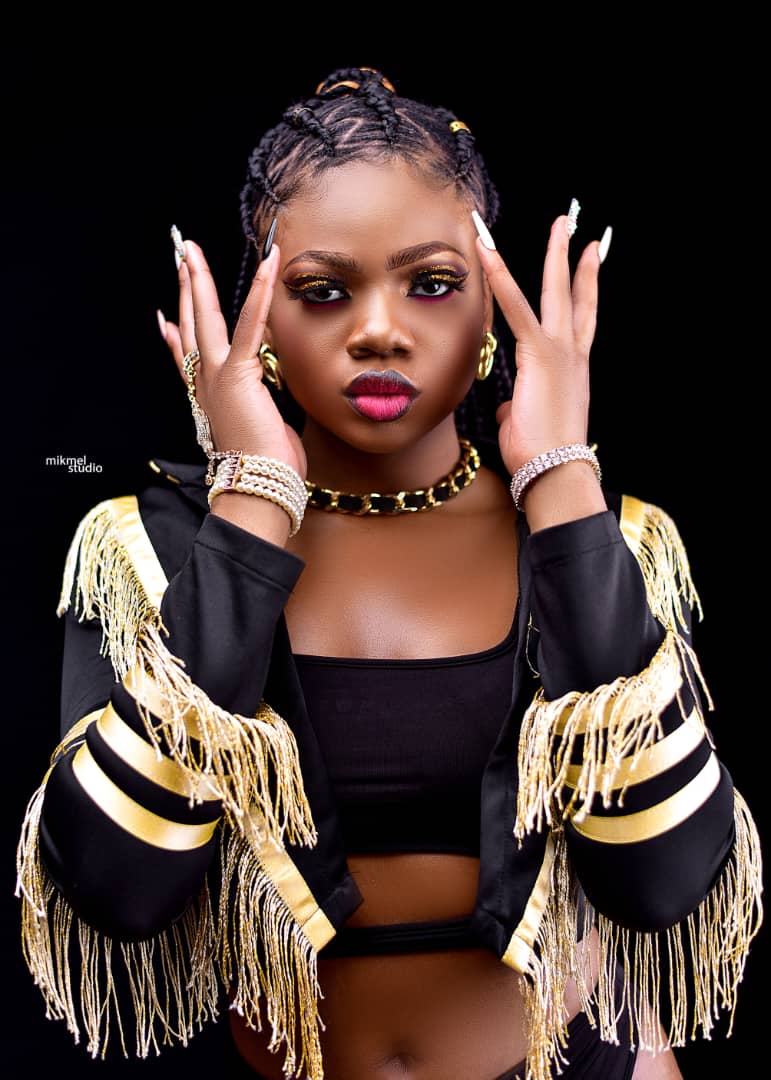 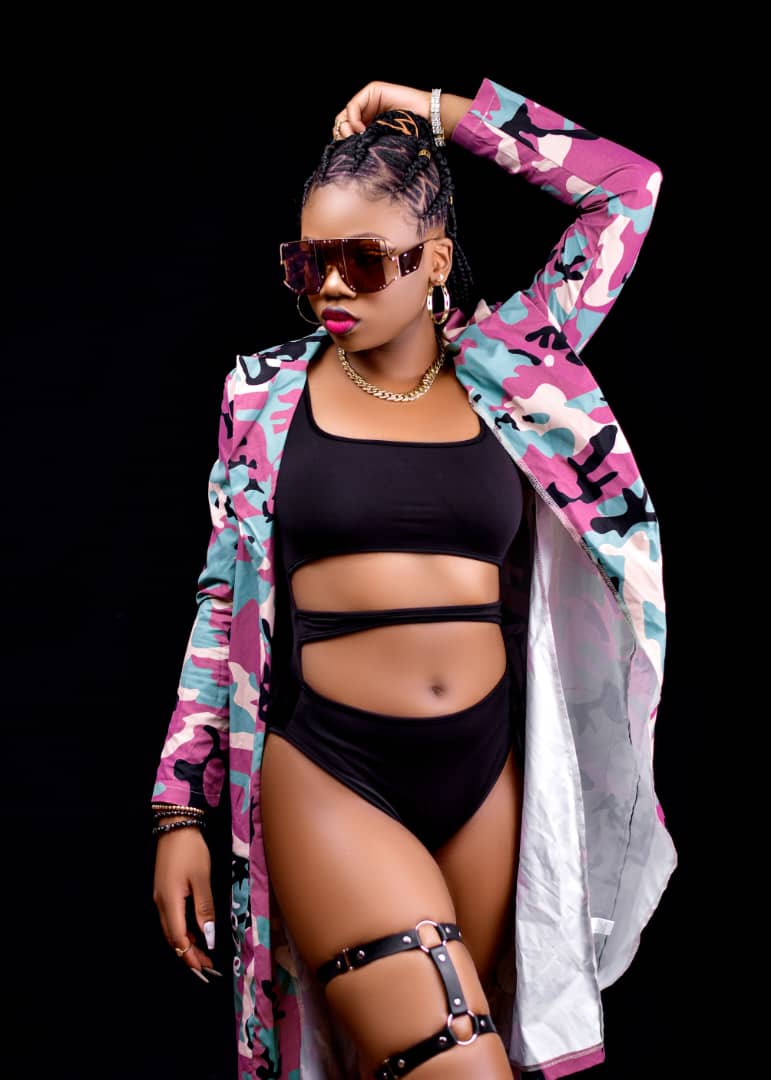