Ada King: A Mix Of A Tiwa Savage And Yemi Alade Breaks Out 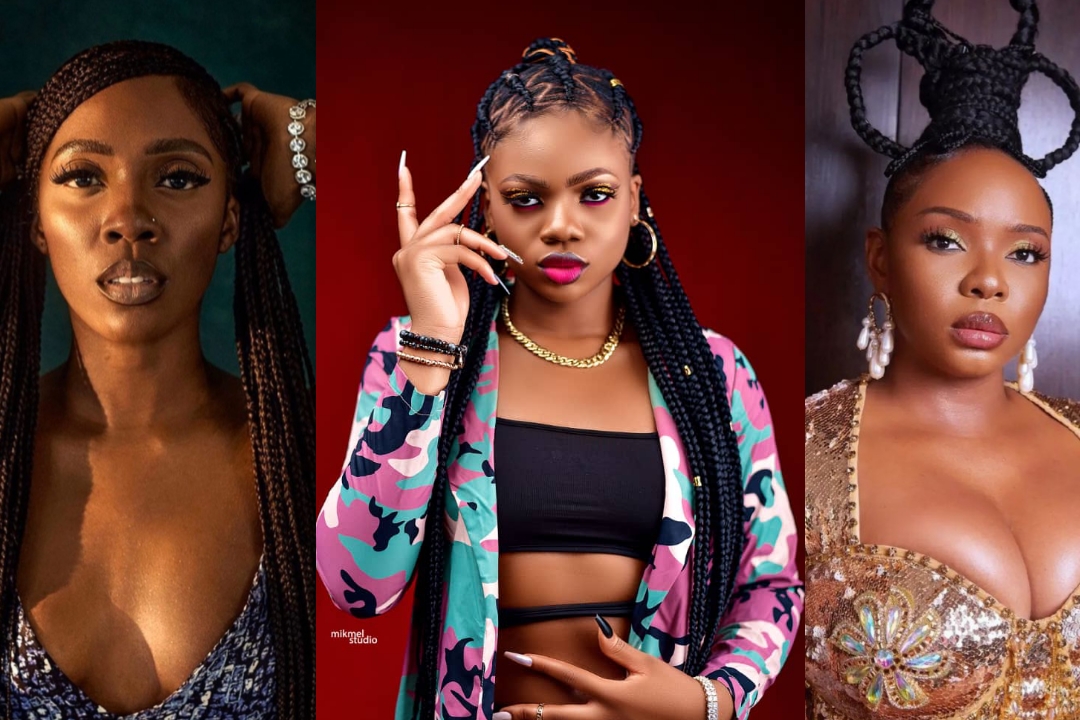 A lot of young female Artistes are set to take over the Nigerian Music Industry this decade, Ada King of Infinite Music is one to look out for.

The Nigerian-American Singer also doubles as an Actress , Dancer , Producer and Activist.

Ada King kick-started her music career in 2021 with the debut single - WAHALA , which won 3 awards and further introduced her sound to more music lovers and great influential people like Obi Cubana , Sugarboy and the likes. She's currently signed under Infinite Music and Entertainment which is led by her father , Dr. Kester Ezuma.

Ada King's Afropop musical style perfectly captures the combination of a Tiwa Savage , Yemi Alade and her self-fused sound, which has a major music element of the people from Eastern Nigeria - She delivers her vocals softly and melodiously to captivate people's attention.

The sonorous singer has a new single out titled EASY, which is currently topping on blogs and Social Media platforms. The Afropop song has a Visual on YouTube for her speedily growing fans to watch and share.

The 19-year-old is also an advocate for Illegal use of Hard Drugs and she currently runs a drug-free Campaign to educate Youths in particular, to stay clear off hard drugs.

Ada King is a force to reckon with this coming years and decade , her Management is working daily on new songs, features and possible presence in big Musical Events in and out of the country.