Tiwa Savage Gets One Of The Biggest Brand Endorsement Deals Of 2022 With ..... 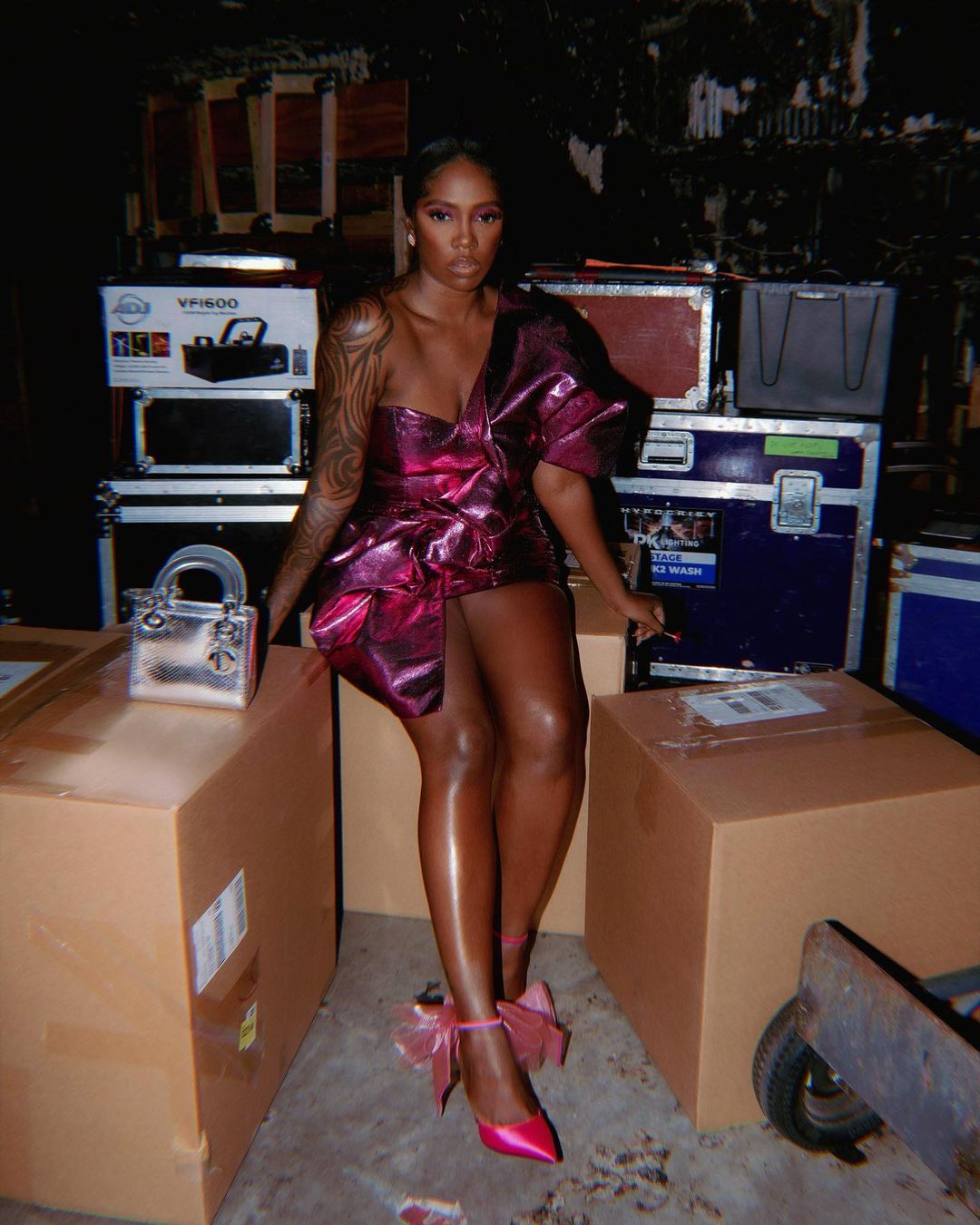 African bad girl Tiwa Savage has bagged arguably one of the biggest brand endorsement deals of 2022.

The singer Tiwa Savage who is currently thrilling fans on her Water and Garri tour in North America has been officially announced as the brand ambassador for one of the biggest phone brands in Nigeria Tecno.

In an official video which was shared on YouTube today, Tuesday, June 21, 2022, the singer was unveiled in a unique video that showed the elegance of the singer herself.

Tiwa Savage has been having one of the best years yet and the brand deal is just to cap it all off.

Watch the unveiling video below: