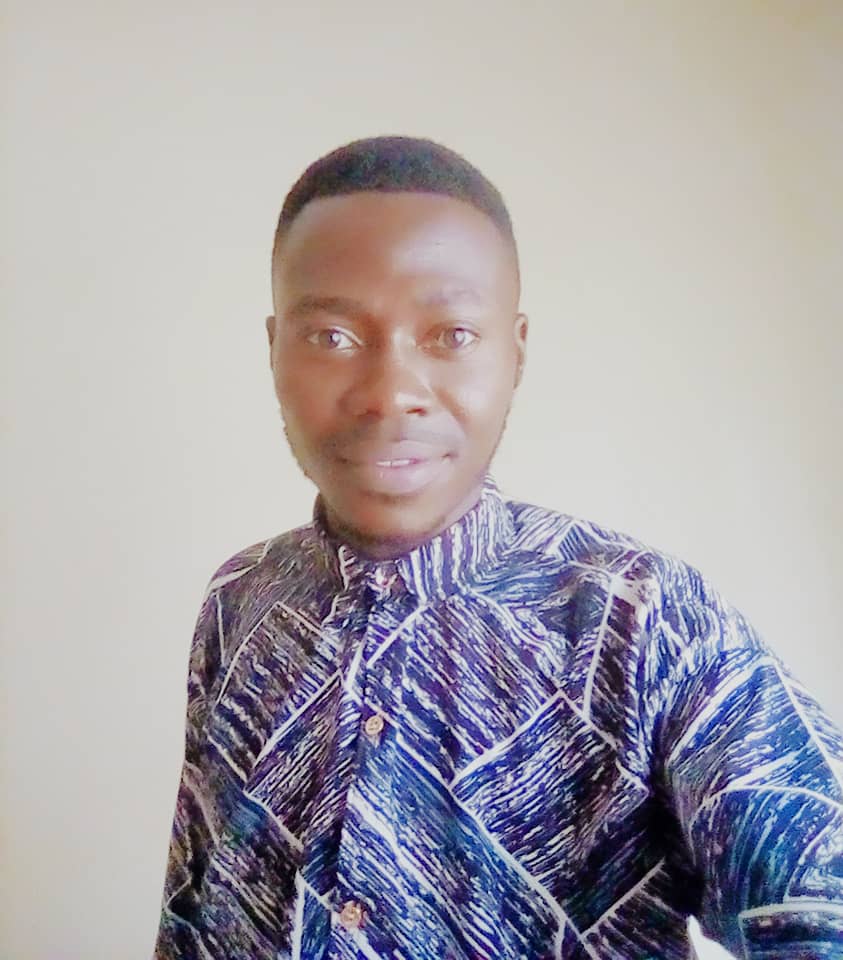 Evang.inyene umoh is a Nigeria gospel singer ,a song writer and a pastor in living Faith church worldwide (winners chapel) hailed from Etim Ekpo in Akwa ibom state Nigeria. Inyene was born to the family of six on 23 August 1996.

His a musician right from his tender age he learned to play guitar from one of his uncle at age(10) ten ;He started playing drums to his home church in 2008,he proceeded from they to play the piano and saxophone. He as bean playing to many musical group;

Evang.inyene umoh was also a youth choir leader in his home church,preaching the gospel was among his hobbies and life style.

Inyene as written and produced many soul lifted praise and worship songs to the body of Christ;Jehovah Ebenezer, obrigado Jehovah, akananam isibiangake,God as done it before, Use me!,wonder Wonder and many others are songs written by inyene umoh .up till known inyene does not relent his effort toward making good song to glorify God and to the body of Christ. Evang. Inyene umoh, his passion toward preaching the gospel and training people on how to play the musical instruments is what he can't do without.you can stare connect With the young evangelist by following him on face.